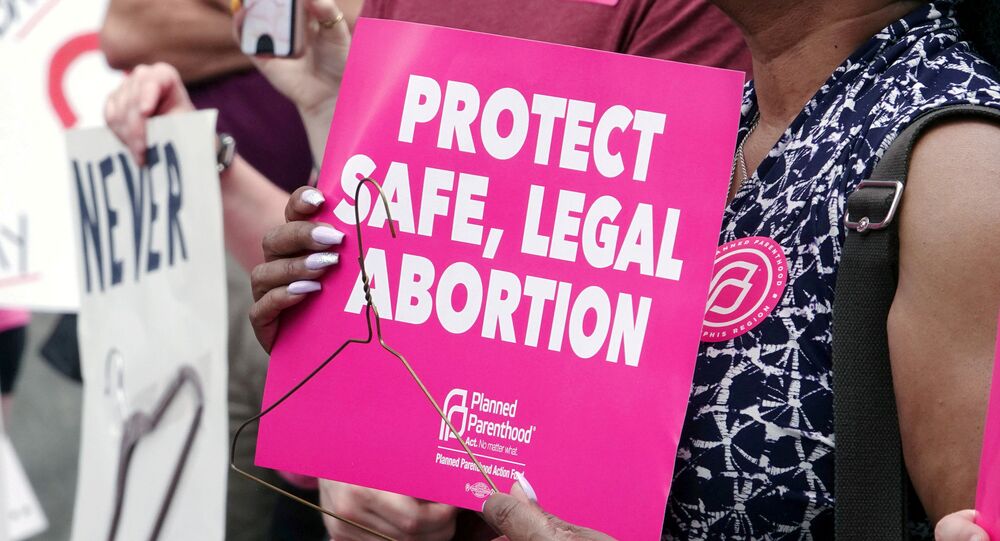 A regional director with Planned Parenthood has officially resigned from her position, but employees say there is still work to be done to undo reported racial misconduct.

The memo highlighted that Cullen caused "harm" during her nine-month tenure as executive director by refusing "to hold contractors accountable for repeatedly misgendering trans and non-binary staff and using racist terms like “illegals” to refer to undocumented immigrants."

She also allegedly "belittled and dismissed the only woman of color on senior staff for bringing up issues of racism in the organization."

Signed by the entire PPPA staff, 15 bullet points relating to Cullen's misconduct were listed in the letter.

“During Emily Callen’s tenure at PPPA she has continuously deprioritized abortion access and addressing anti-blackness," PPPA regional field director Cortney B. said in a quoted statement. "In that time she has also harmed BIPOC [for Black, Indigenous, and People Of Color] and trans staff with her unwillingness to be held accountable and listen to staff concerns about the pervasive culture of white supremacy at PPPA."

Cullen responded to the remarks before ultimately resigning.

"I’ve read the open letter published by Save PPPA, and take the claims in that letter very seriously," she wrote. "All of you are the core of what we do. Your leadership must hold itself to high standards, and listen when you speak up about any failures to uphold our mission and values."

Dayle Steinberg, board chair for the PPPA, announced that the organization's board of directors and senior leadership would  examine the issues raised in the open letter.

According to Steinberg, the PPPA will look to review its hiring practices and "invest resources in long-term anti-racist training for the board of directors, executive director and the senior leadership team."

An audit of "all external and internal communications materials" will take place alongside the establishment of "an internal committee for review."

This comes just months after the National Organization for Women (NOW) president, Toni Van Pelt, announced that she would step down from her position on August 28.

“I have been ignoring my doctor’s advice and my health for too long, so I have made the very hard decision to retire and step down as President of NOW,” she wrote in an email to NOW members obtained by The Daily Beast.

While Van Pelt claimed it was her health that made her step down, the seemingly abrupt move came after the outlet published an investigation that revealed some 15 former NOW employees and interns had accused her of racism.

Van Pelt was also reported for saying that she only chose former vice president Gilda Yazzie, who is Native American, as her running mate because she needed a non-white running mate to win.