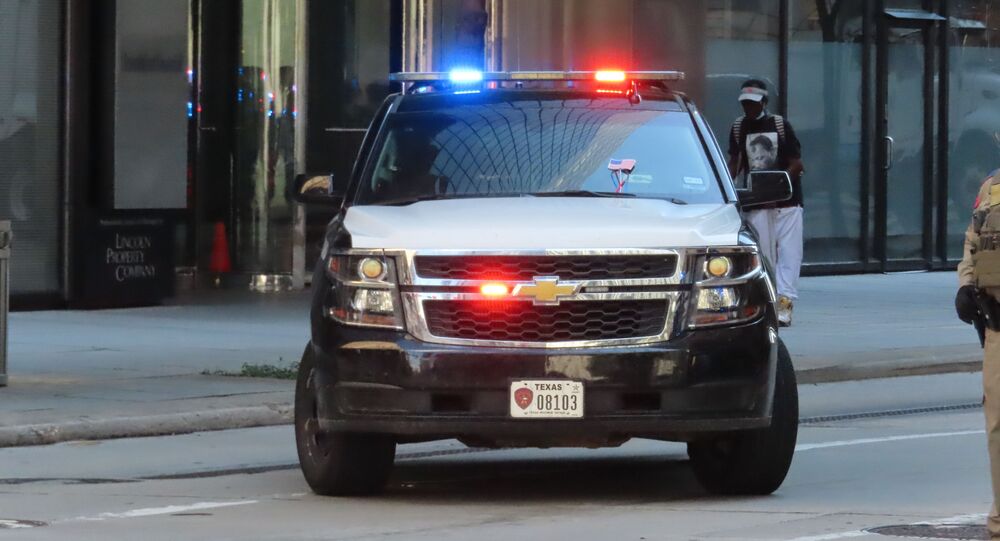 At Least Three Wounded in Texas Shooting, Police On Scene

At least three people were wounded in a Wednesday shooting in Arlington, Texas. According to local media, citing police, gunshots were heard after reports of a group of unidentified men fighting.

In an official statement, city police said the shooting occurred in the 900 block of Tennessee Trail in Arlington. The wounded were transported to a hospital for shooting injuries. Police stated that the scene was dynamic as it is working on the case, promising to provide more information as soon as details become available.

Local media reported that two of the wounded men later died after the shooting, pronounced dead at the hospital. A third victim has reportedly survived.

According to those reports, police officers received reports of fighting between groups of men, before multiple gun shots were heard.

Detectives are reportedly working at the crime scene at the moment, as the investigation into the incident is ongoing.

The social media users reported that the shooting happened around noon.

No further details were immediately provided about the shooting.

One Person Killed, One Injured in Shooting at Amazon Fulfillment Centre in US, Reports Suggest