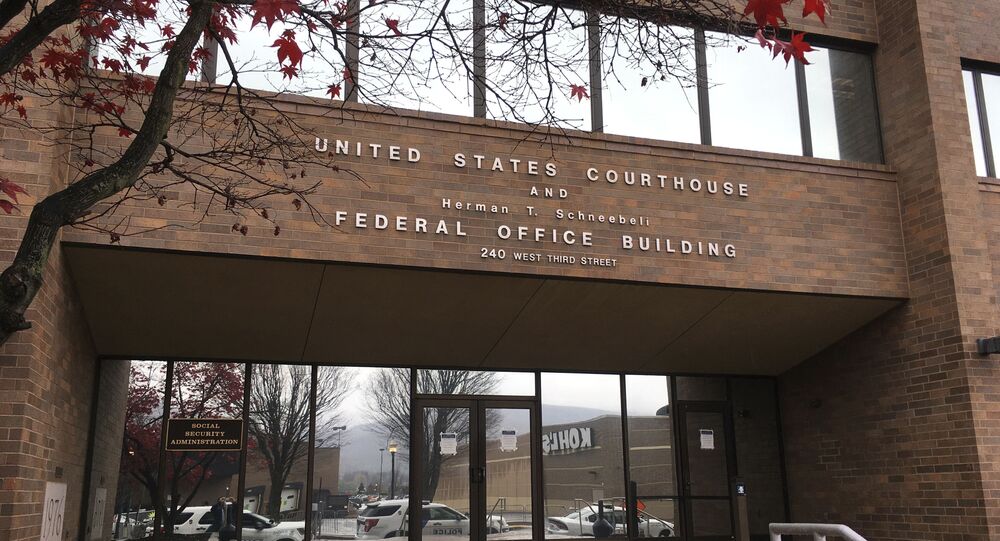 WASHINGTON (Sputnik) - Republican US Congressman Mike Kelly has filed a request to the US Supreme Court for an emergency injunction to prevent election authorities in Pennsylvania from taking any additional action to perfect the certification of the November election results, a court filing has revealed.

"Applicants respectfully request an immediate, emergency writ of injunction to prevent the Respondents, the Commonwealth of Pennsylvania, Governor Thomas W. Wolf, and Secretary of the Commonwealth Kathy Boockvar from taking any further action to perfect the certification of the results of the November 3, 2020, General Election in Pennsylvania for the offices of President and Vice President of the United States of America," the filing said on Tuesday.

Kelly also requested that the US Supreme Court block the certification of the Pennsylvania election results for all seats in Congress.

On Saturday, the Pennsylvania Supreme Court rejected a bid by Republicans to invalidate millions of mail-in ballots in the state.

Pennsylvania officials certified election results earlier this week, declaring Democratic presidential nominee Joe Biden as the winner by over 80,000 votes in the state.

Major US media outlets have projected Biden as the winner of the November 3 presidential election. Biden declared victory but President Donald Trump did as well, claiming that his victory was stolen via what he described as massive fraud and alleged acts of impropriety.

Trump has sought recounts in several states and filed lawsuits in state and federal courts, claiming that what his team describes as legal votes only be counted, and suggesting that what is described as illegal votes be discarded. Several states, alongside US Secretary of State Bill Barr have announced that no evidence of systematic fraud and substantial irregularities has been found in the nation.