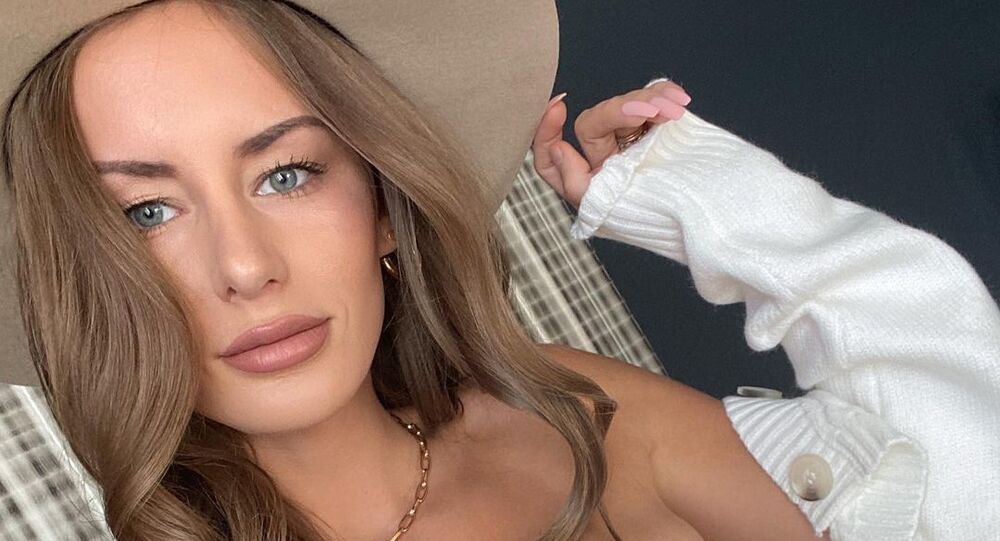 Alexis Robinault, known on Instagram as Alexis Sharkey and a "mentor", went missing last week. The family knew she vanished from the words of her husband, who had not heard from her since Friday.

The body of an Instagram influencer, Alexis Sharkey (Robinault), was found on a roadside in Houston, Texas, according to several media reports, citing police sources.

The body was found after the launch of an investigation following a report by a Houston Public Works employee of a "woman's unclothed body" in the 1000 block of Red Haw, near the Katy Freeway. Authorities told ABC 13 that there were no visible injuries to the body. The corpse, they believed, had remained there overnight.

Alexis' mother, Stacey Clark Robinault, confirmed in a Facebook post that her daughter's body had been found, thanking followers for their support and asking for privacy to grieve the loss.

Alexis' mother also told ABC 13 that she believed her daughter had been murdered.

"I do believe she was murdered. Yes. From what I've been able to gather as well as a mother's gut. I learned very young as a mom to trust my gut. It's not let me down," said Robinault. "We're very broken. We're very broken-hearted. It's just painful for someone so bright and having so much to offer... just to be gone, to be snuffed out".

According to Robinault, the family was notified that the internet celebrity had gone missing on Saturday, when her husband reached out to the family to break the news. On the same day, Robinault shared a Facebook post revealing that her daughter had vanished and asked for help in the search.

An investigation into the case is reportedly ongoing.