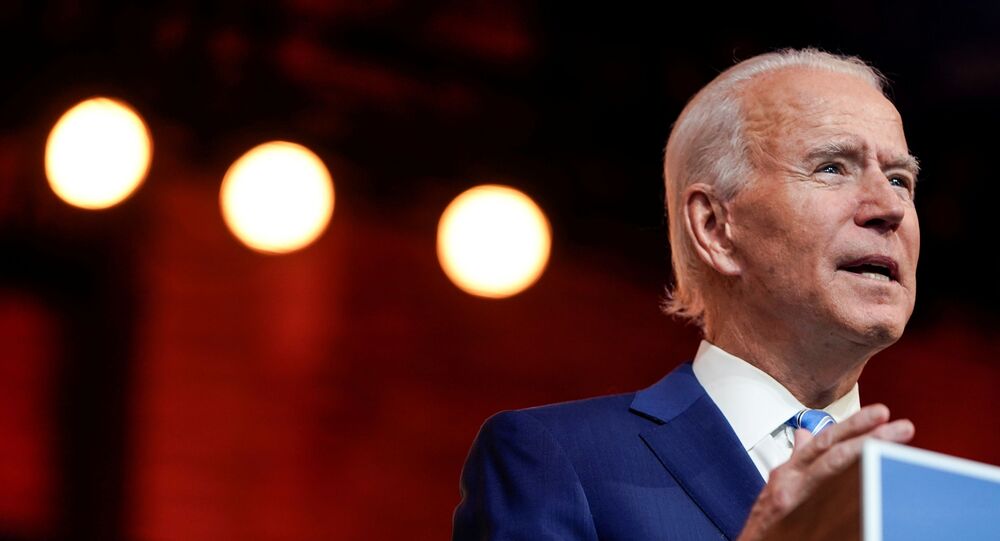 Joe Biden is set to nominate Janet Yellen to serve as Treasury Secretary, his transition team said on Monday.

It also said that Adewale Adeyemo will be appointed Deputy Treasury Secretary, while Jared Bernstein and Heather Boushey will serve on the Council of Economic Advisers.

Neera Tanden will be appointed as director of the Office of Management and Budget, and Cecilia Rouse will lead the Council of Economic Advisers, Biden's transition team said.