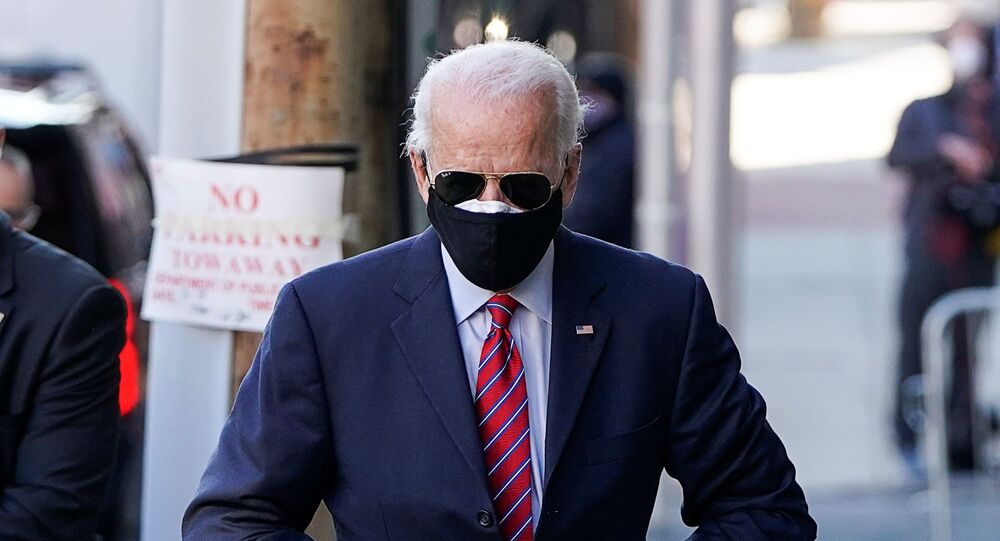 The Trump campaign earlier requested a recount in the state's two largest counties - Milwaukee and Dane, where the former vice president came out ahead by about 20,000 votes.

A partial recount in Wisconsin shows Democrat Joe Biden still ahead in the state, one day before officials certify the election results on Tuesday, several media outlets reported.

President Donald Trump had sought to challenge the votes in Milwaukee and Dane counties, spending $3 million to initiate the recount. According to Trump attorney Rudy Giuliani, the recount was supposed to prove that roughly 100,000 absentee mail-in ballots are illegitimate, since they were sent out with no applications.

A Dane clerk has posted a photo of the recount process, as Biden received 87 additional votes in the two counties.

At the same time, President Trump tweeted earlier in the day that the recount was not to determine mistakes in the previous count, but to find those people who cast illegitimate votes, pledging to appeal the outcome in court after the recount is over.

The Wisconsin recount is part of the president's efforts to overturn the results in several key battleground states, where his team believes mass fraud and irregularities have been conducted on the part of Democrats to put Biden ahead.

While still vowing to continue to fight for a legitimate vote count, Trump has allowed for the transition process to start, with Biden already outlining his first steps in office and announcing picks for the key posts in the White House.

So far, several US states have certified Biden as their winner, while the official results are to be decided on 14 December, when the Electoral College meets to vote for the next president of the United States.