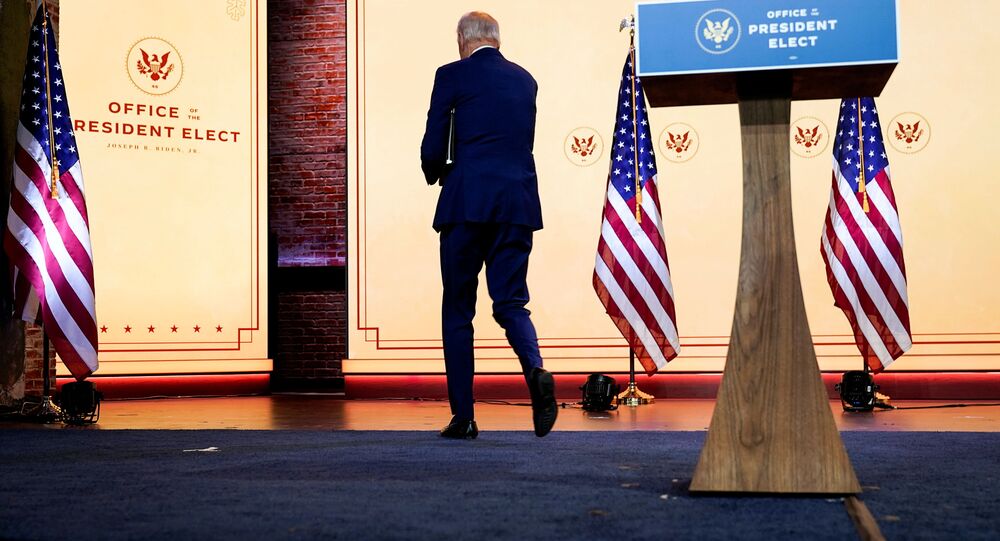 Biden's team initially said that the presumed president-elect got a slight injury on Saturday, and was examined by an orthopedist on Sunday afternoon, just to be sure that everything was okay.

Democrat Joe Biden, 78, has twisted his ankle while playing with his dog Major, his office announced on Sunday afternoon.

Biden's Doctor Kevin O'Connor said in a statement that the former vice president has bone fractures in his foot, probably requiring him to wear a walking boot for several weeks. Earlier in the day, O'Connor said that Biden had "sustained a sprain of his right foot", but initial X-rays showed "no obvious fracture".

"Follow-up CT scan confirmed hairline (small) fractures of President-elect Biden's lateral and intermediate cuneiform bones, which are in the mid-foot. It is anticipated that he will likely require a walking boot for several weeks", Dr O'Connor said.

President Donald Trump took to Twitter to wish his rival in the presidential election a quick recovery.

Biden is projected by major media outlets to become the next president of the United States, while several states have already certified the former vice president as the winner. On Monday, the US General Services Administration notified Biden that the process of power transition could officially start, with the decision later greenlighted by the Trump administration.

At the same time, incumbent President Donald Trump has refused to concede, accusing Democrats of "rigging" this year's election in favour of their candidate and seeking to overturn the election results in key battleground states, where he believes mass fraud and irregularities have taken place during the presidential race.