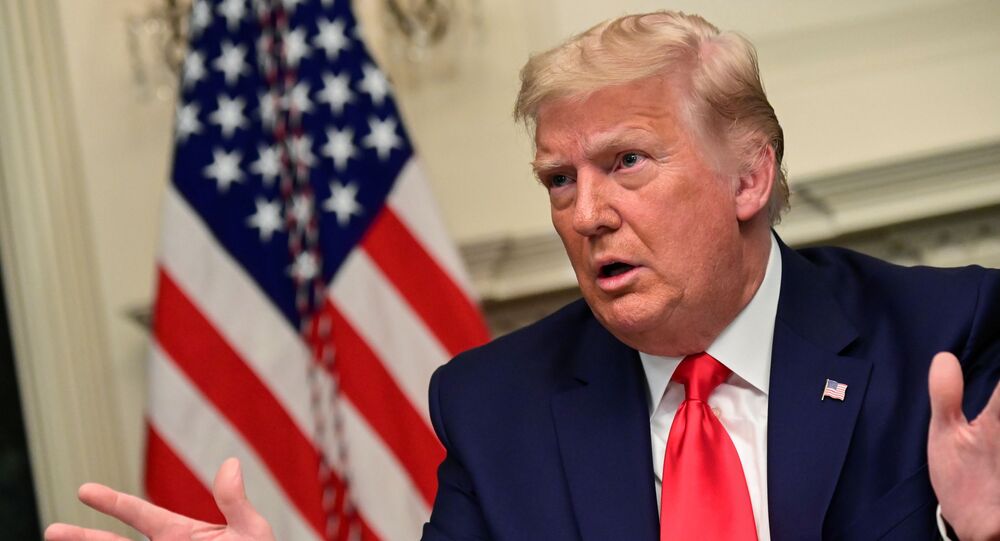 On Friday, the US Court of Appeals for the Third Circuit rejected a legal challenge brought by Trump's team regarding the accusations of voter fraud during the 3 November presidential election in the battleground state of Pennsylvania.

The judge said that the Trump campaign's claims have "no merit" and do not "deserve an injunction to undo Pennsylvania’s certification of its votes".

The number of ballots that our Campaign is challenging in the Pennsylvania case is FAR LARGER than the 81,000 vote margin. It’s not even close. Fraud and illegality ARE a big part of the case. Documents being completed. We will appeal!

The US president believes that the 1,126,940 votes Biden was certified with in Pennsylvania were "created out of thin air". He also said earlier that his team has evidence of the supposed fraud, but he needs a judge "to listen to it properly" without political bias.

Specific allegations were made, and we have massive proof, in the Pennsylvania case. Some people just don’t want to see it. They want nothing to do with saving our Country. Sad!!!

Trump's senior legal adviser Jenna Ellis has said that the president's team would take the Pennsylvania case to the Supreme Court.

No reasonable person can look at this TOTAL DISASTER election and want this kind of precedent for our nation.

Dems may like the “projected” outcome now, but that is NOT how the law works.

Free and fair uncorrupted elections MATTER. That’s why we have Article II, Section 1.2.

Pennsylvanian officials certified the election results earlier this week, declaring that Joe Biden had won by over 80,000 votes in the state. Election officials in several other battleground states have also certified his victory.

Trump has refused to concede to Democrat Joe Biden, vowing to continue his legal battle to ensure that all ballots cast in this election are legitimate. However, if the Electoral College certifies Biden as the winner on 14 December, Trump said that he will "certainly" vacate the White House.