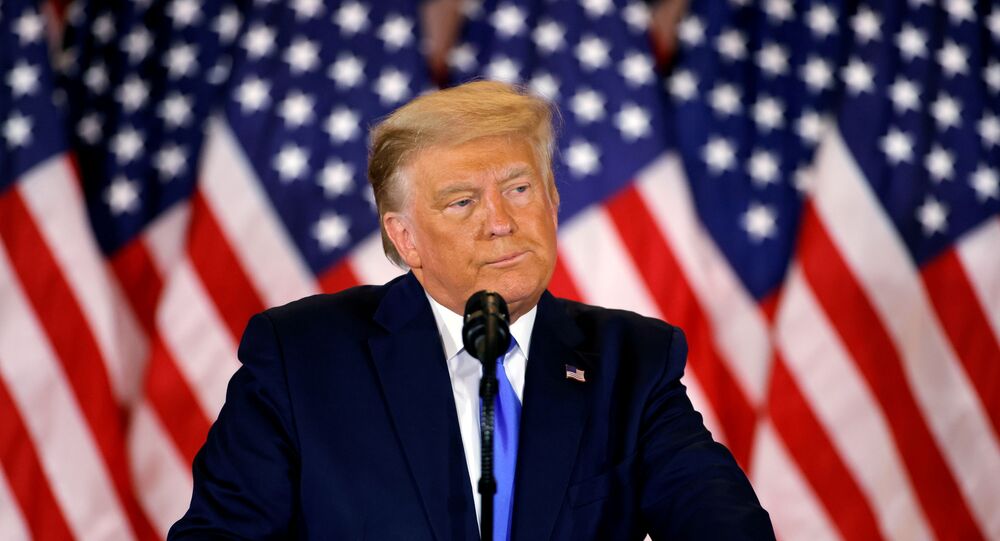 On Friday, a federal appeals court in Philadelphia has rejected the latest effort of the POTUS' team to challenge the state's election results.

Incumbent US President Donald Trump said on Twitter that he believes that Pennsylvania votes were rigged. His tweet has been marked as "disputed" and potentially "misleading".

The 1,126,940 votes were created out of thin air. I won Pennsylvania by a lot, perhaps more than anyone will ever know. The Pennsylvania votes were RIGGED. All other swing states also. The world is watching! https://t.co/zmnk34Ny23

Earlier, the United States Court of Appeals for the Third Circuit in Philadelphia, Pennsylvania has struck down the Trump campaign's request to block Joe Biden from being certified the winner of the state, stating that the campaign failed to provide sufficient proof of its allegations.

While the official results of the 3 November election have not yet been announced, all major US media outlets have called the race for Biden.

Trump has until 8 December to challenge and resolve election disagreements before the Electoral College meets on 14 December to formally declare the winner.