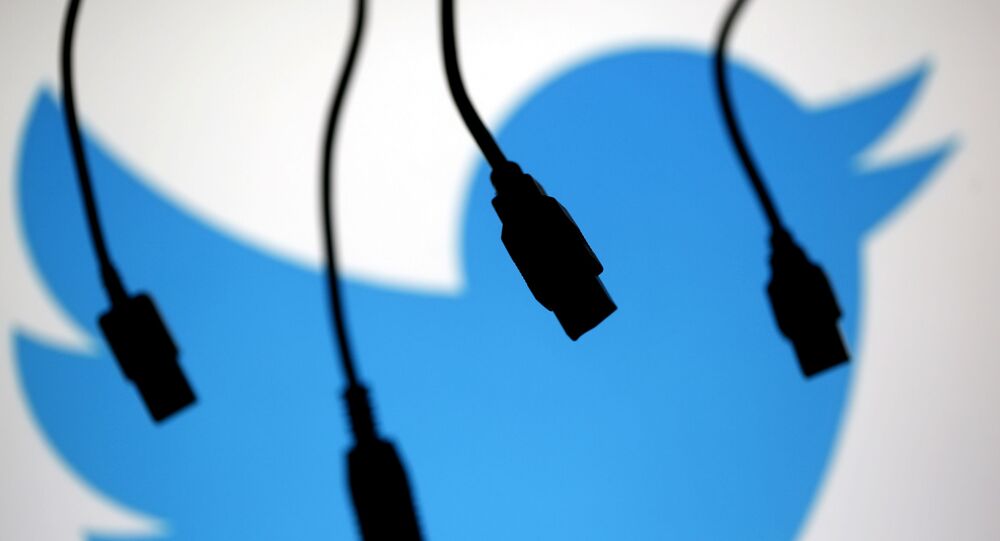 Twitter has admitted to "mistakenly" suspending the account of Republican State Senator Doug Mastriano following his and President Trump's complaints.

"This account was mistakenly suspended for perceived violations of our impersonation policy. This was an error. We have immediately reversed the decision and the account has been reinstated", the company's spokesperson told Newsweek on Friday.

Mastriano quickly reacted to the statement, posting, "Shocking...Twitter admits they ban and suspend accounts without fully vetting the situation". He earlier complained that his account was suspended for no obvious reason, attaching a screenshot to prove it and calling it "unacceptable censorship" for a country like America and was intended to deliberately silence Republicans.

This censorship is unacceptable in America. A nation that I served for most of my adult life...

President Donald Trump tweeted in defence of the lawmaker, comparing Twitter's actions to what "Communist countries do" in their bid to "silence the truth".

Wow! Twitter bans highly respected Pennsylvania State Senator Doug Mastriano after he did a great job of leading a hearing on the 2020 Election fraud. They and the Fake News, working together, want to SILENCE THE TRUTH. Can’t let that happen. This is what Communist countries do!

It is not the first time an account of a conservative politician has been suspended during Trump's tenure in the White House. The US president warned in May that "Social Media Platforms totally silence conservatives voices".