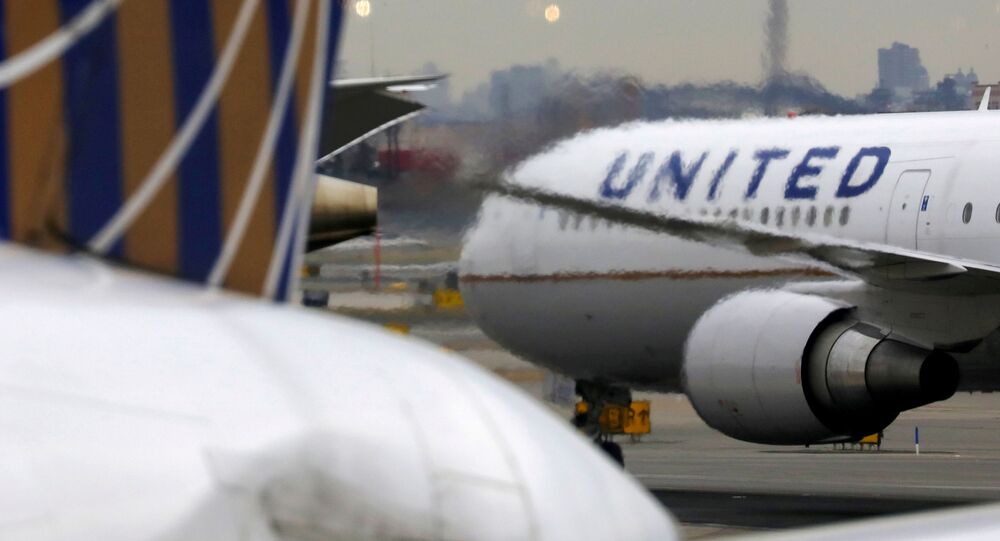 US President Donald Trump earlier announced that the delivery of the coronavirus vaccine developed by Pfizer in partnership with BioNTech will kick off next week.

United Airlines has begun charter flights to position the Pfizer vaccine for quick distribution as soon as it is approved by the US Food and Drug Administration (FDA), the Wall Street Journal newspaper reported on Friday.

According to the report, the airline will be conducting flights between Brussels and Chicago. The distribution plan includes expanding storage capacity in Germany, and "dozens of cargo flights and hundreds of truck trips".

To ensure the vaccines are delivered safely, the airline will be carrying five times of the generally allowed dry ice aboard, since Pfizer's mRNA-based vaccine needs to be stored in as cold of an environment as -70 degrees Celsius (-94 degrees Fahrenheit).

President Trump had promised to deliver the vaccine by Election Day in the United States but warned that Pfizer, together with Democrats and the FDA, were conspiring to slow down the vaccine's delivery in a bid to deprive him of an advantage in the election campaign.

As I have long said, @Pfizer and the others would only announce a Vaccine after the Election, because they didn’t have the courage to do it before. Likewise, the @US_FDA should have announced it earlier, not for political purposes, but for saving lives!

​The drug company said, in its defence, that it was not deliberately delaying vaccine delivery, but was simply "moving at the speed of science".