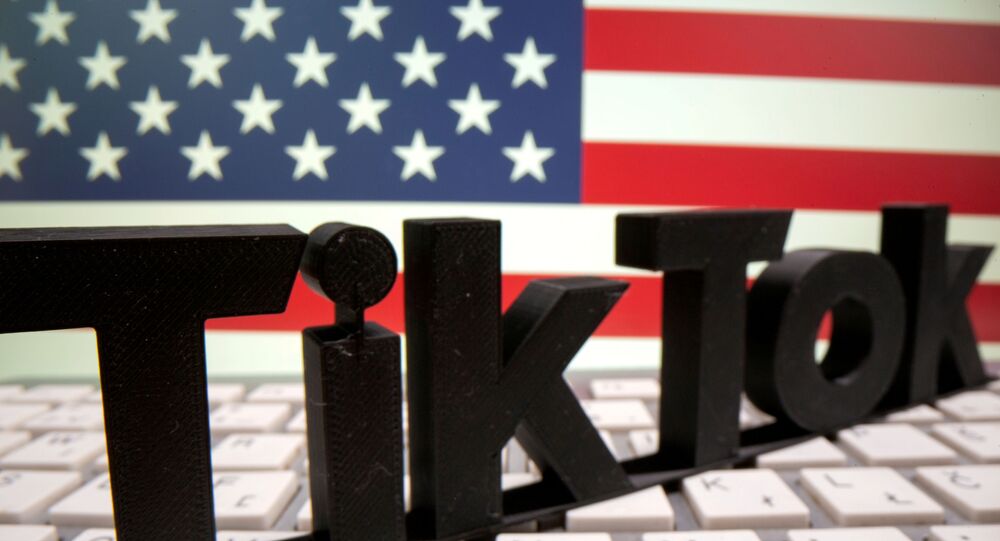 TikTok was previously faced with a 14-day deadline set to conclude on 28 November to sell its US operations or be shut down, in accordance with Trump's divestiture order.

The Trump administration has once again extended the deadline for Chinese company ByteDance to sell its video-sharing app TikTok in the United States, a court filing showed on Wednesday.

The new deadline expired on 4 December.

Just in: Trump administration has again extended TikTok deadline to sell off its U.S. assets. This time by one week. New deadline: December 4. pic.twitter.com/UYlw1xJDY9

The Trump administration has sought to ban new downloads of TikTok until Bytedance reaches an agreement of a sale to a US company. So far, ByteDance has been negotiating a potential deal with the tech company Oracle and retail giant Walmart.

President Donald Trump has threatened to ban the sought-after app, citing national security concerns. According to him, the Chinese government is allegedly using the app as an instrument to obtain data from American users of TikTok.

TikTok has over 100 million American users and 1,500 US employees.