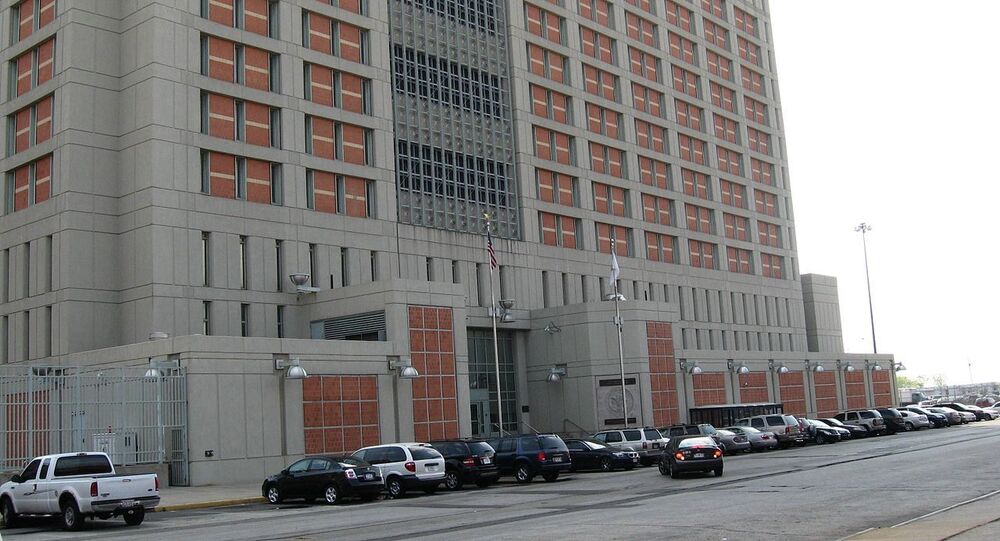 Earlier this week, media outlets revealed that Ghislaine Maxwell had to quarantine after a guard working near her cell in the Metropolitan Detention Centre, in Sunset Park tested positive for coronavirus.

Jeffrey Epstein's alleged madam, Ghislaine Maxwell, is woken up every 15 minutes in her jail cell to make sure that she is alive, Maxwell's lawyer, Bobbi Sternheim, said as quoted by The Sun.

"Despite non-stop in-cell camera surveillance, Ms Maxwell's sleep is disrupted every 15 minutes when she is awakened by a flashlight to ascertain whether she is breathing", Sternheim wrote in a letter on Tuesday.

The letter came as a response to Monday's filing by federal prosecutors, who said that Maxwell was quarantined as she could have been exposed to a coronavirus-positive staffer.

© Photo : YouTube/ Westchester Digital Summit
Epstein 'Madam' Ghislaine Maxwell in Quarantine After Jail Guard Diagnosed With Coronavirus
The lawyer says that Maxwell was forced to take two nasal swabs or be placed in quarantine for 21 days, and was never told of the results. Moreover, she didn't receive a toothbrush or soap at the start and did not receive daily medical checks, according to the lawyer, who argues that her client was put in subpar conditions.

"Ms Maxwell has spent the entirely [sic] of her pretrial detention in de facto solitary confinement under the most restrictive conditions where she is excessively and invasively searched and is monitored 24 hours per day", the letter reads.

Ghislaine Maxwell was arrested by the FBI in July and is accused of bringing girls as young as 14 years old to convicted paedophile Jeffrey Epstein, who allegedly killed himself in a jail cell last year.

She has denied any wrongdoing, claiming she had distanced herself from the disgraced financier more than ten years ago.