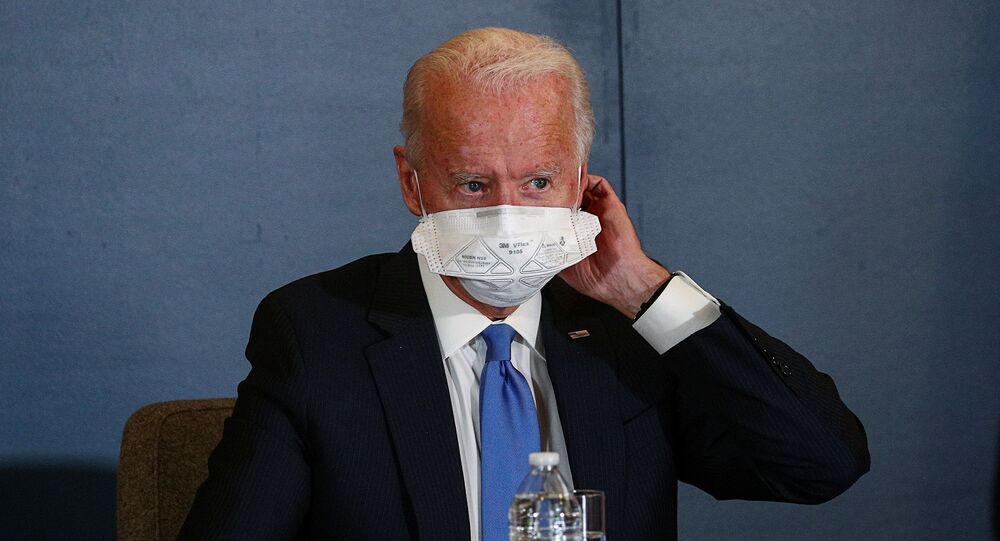 US President Donald Trump gave the green light on Monday to the General Services Administration (GSA) to formally launch the presidential transition process. The president, however, refused to concede and pledged "to keep up the good fight" as his campaign alleges widespread voter fraud.

Biden is expected to nominate long-time adviser Antony Blinken as secretary of state, lawyer Alejandro Mayorkas as homeland security secretary, and Linda Thomas-Greenfield as ambassador to the United Nations. Avril Haines, a former deputy director of the CIA, will be nominated as director of national intelligence, the first woman to hold the post.

Former Secretary of State John Kerry is to take the lead on combating climate change.