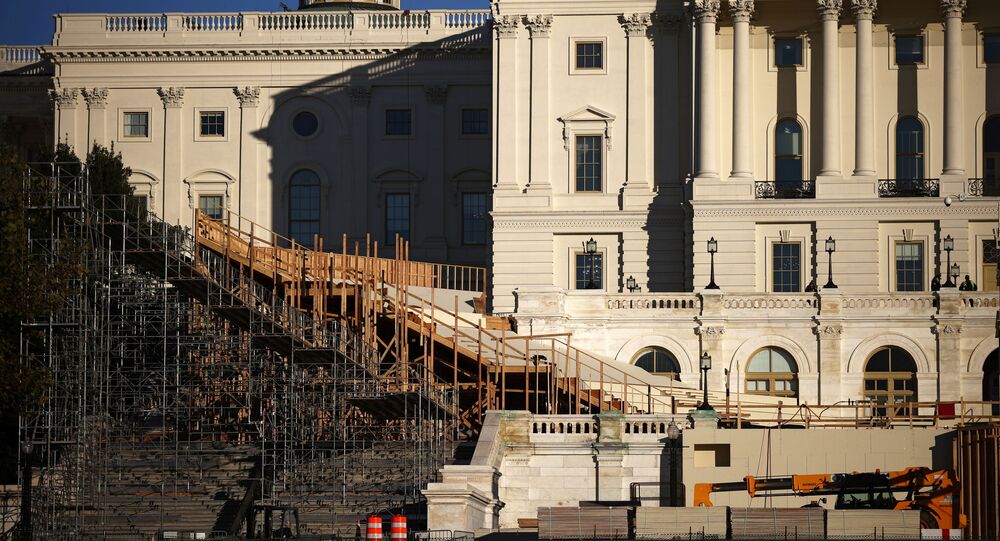 Lauren Boebert, who has established herself as a pro-gun activist and supporter of President Trump, is also an owner of Shooters Grill - a gun-themed restaurant in Colorado.

Republican lawmaker-to-be Lauren Boebert, elected recently to the House of Representatives from Colorado's 3rd Congressional District, has asked Capitol police if she can carry a gun after assuming office in January, two congressional officials told media.

The officials, who chose to speak on condition of anonymity, said Boebert made the request during orientation programmes.

Boebert herself took to Twitter on Monday, citing the right to bear arms enshrined in the Second Amendment even in places "that reject this fundamental principle", apparently hinting at the reports about her request. Photos of Boebert carrying a Glock pistol on her hip became her most shared pictures on social media.

Our Constitutional right to bear arms exists even in places that reject this fundamental principle. https://t.co/QEOQo0WHCa

President Donald Trump has described Boebert as a "fighter" who will "never bow down to the establishment in Congress".

The news comes amid rising fears from gun advocates and average Americans that if Democrat Joe Biden takes presidential office in January, issuing stricter gun laws will be one of his top priorities as the US president, with gun manufacturers being the main target. In October 2019, Biden vowed to ban assault weapons if elected to office in 2020.

According to a 1967 congressional regulation, Members of Congress are allowed to carry weapons "within the confines of [their] office" and "within Capitol grounds", if the firearms are "unloaded and securely wrapped".