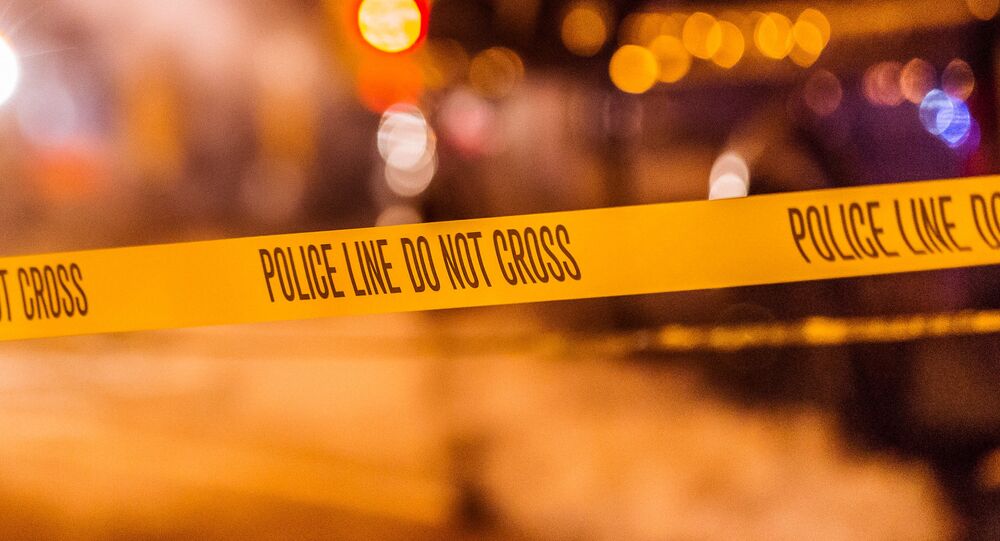 The incident occurred at the Grace Baptist Church located on the 400 block of E San Fernando Street near the San Jose State University campus.

San Jose police officers have been deployed to the scene of a stabbing that resulted in two fatalities and a number of people being injured.

The police said in a tweet that "this is a very active scene" and urged people to avoid the area amid an ongoing operation.

The suspected attacker hasn't been arrested so far despite media reports suggesting otherwise.

No confirmation of an arrest. Please refer to our feed for updates. This is a very active scene. Thank you for your patience.

No church services were being held at the time of the incident, the local police department said. Per law enforcement, homeless individuals had been brought into the church to "get them out of the cold".

For clarification, no church services were being conducted at the time of the stabbing. Unhoused individuals were brought into the church to get them out of the cold.

San Jose Mayor Sam Liccardo initially tweeted the police had arrested the perpetrator. He, however, later deleted the tweet, saying that information on the status of the incident would be forthcoming from the San Jose Police Department.