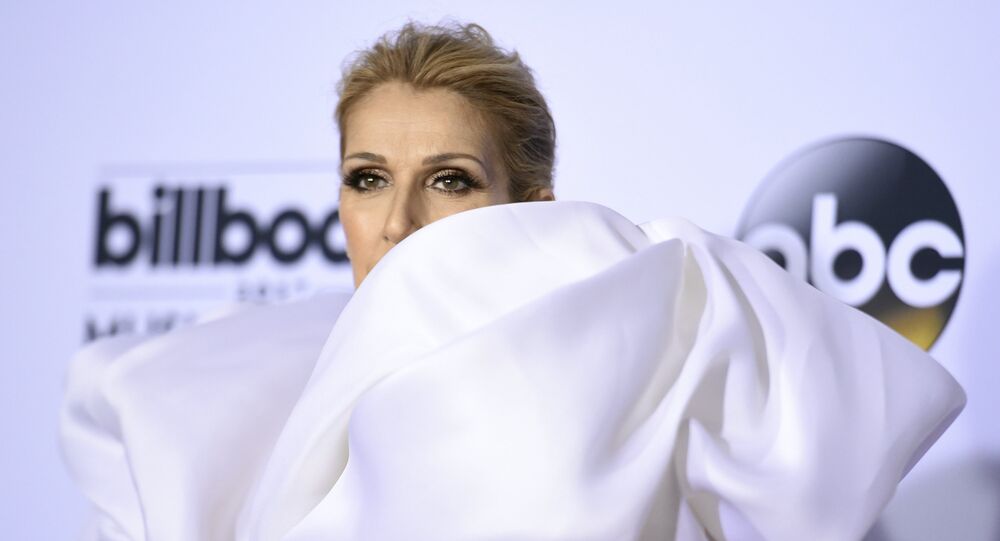 The California Labor Commissioner ruled that the singer must continue paying her concert agent for a contract that will last until 2026.

Céline Dion has lost a $13-million dispute with her former concert agent, Rob Prinz, who she believes was overpaid for a $489-million deal he negotiated for her in 2017.

Under the arrangement agreed previously by Dion's late husband René Angélil and since taken over by manager Aldo Giampaolo, Prinz has been receiving between 1.5% and 3% commission on concerts performed by Dion worldwide or in her ongoing Las Vegas residency. In total, this is going to earn him about $13 million.

In 2017, Prinz negotiated an agreement with concert promoters AEG which is expected to earn the singer $484 million from her concerts and a $5-million bonus for signing the deal.

David Gurley of the Office of the California Labor Commissioner ruled that Dion must continue paying Prinz for the contract until 2026, as previously agreed.

After the hearing, Dion commented on the issue in an interview with Billboard:

"Because [Angélil] wasn’t here to stand up for me at the hearing, I feel like Mr Prinz and [agency] ICM took advantage with their demands for money … I feel betrayed.

"I’m not saying that Mr Prinz did not do anything," she added, "but he’s taking much more credit for my career than he deserves. Mr Prinz never asked to be paid for 10 years for a few months’ work, and I never agreed to it”, the singer said.