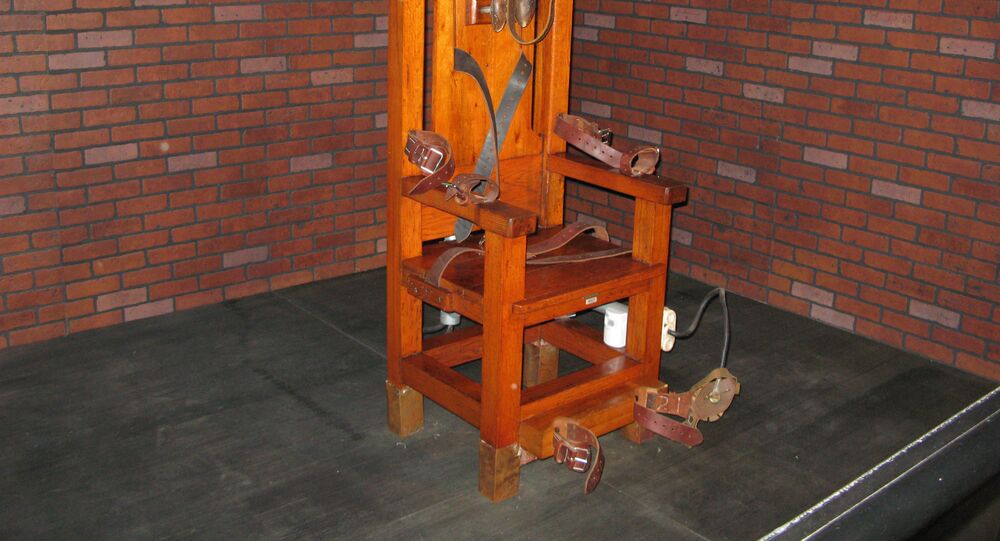 Support For Death Penalty in US Drops to 5 Decade Low, Poll Shows

WASHINGTON (Sputnik) - Americans supporting the death penalty, while still a majority, fell to the lowest level in nearly 50 years in the latest Gallup poll on Thursday.

"For a fourth consecutive year, fewer than six in 10 Americans (55 percent) are in favor of the death penalty for convicted murderers. Death penalty support has not been lower since 1972, when 50 percent were in favor", a press release explaining the poll said.

Gallup has asked Americans whether they are "in favor of the death penalty for a person convicted of murder" since 1936, when 58 percent said they were.

The latest survey shows declines in support for capital punishment by both Democrats and independents, with 39 percent and 54 percent support respectively. Republican backing for the death penalty has held steady, with 79 percent supporting it, unchanged since 2016, the release added.

Twenty-two states do not allow the death penalty by law, with nearly half of those having enacted their current laws in the past two decades. Three additional states - California, Oregon and Pennsylvania - have laws permitting the death penalty, but their governors have issued moratoriums on its used.

Consistent with partisans' preferences on the issue, most of the states that allow the death penalty are Republican-leaning, and most of those that prohibit its use are Democratic-leaning, according to Gallup.