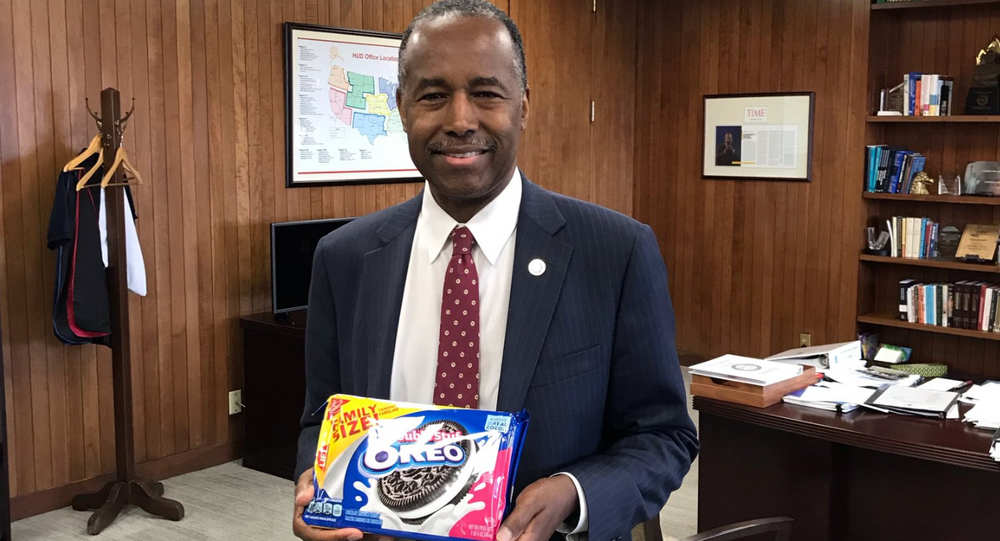 Oleandrin had reportedly been a subject of interest for US President Donald Trump as a possible COVID-19 treatment. However, experts have raised concerns that the extract, which comes from a poisonous shrub, could potentially be dangerous.

US Secretary for Housing and Urban Development Ben Carson confirmed on Thursday that he has taken oleander extract to aid in his recovery from COVID-19.

The Washington Post reported that the former neurosurgeon had taken the unapproved herbal supplement on the advice of CEO of MyPillow, Mike Lindell, who pushes the remedy as an ailment to coronavirus infections.

Carson said he took the extract on the advice of Lindell, who also worked as the chairman of President Trump's Minnesota campaign.

He added that his symptoms vanished within hours of taking the supplement, which also goes by the name 'Oleandrin'.

Carson was initially more reluctant to promote the plant-based remedy in August.

“It's not time for it yet,” said Carson during an interview with ABC News.

He added that it should be put to human trials first.

"What hopefully will happen is that clinical trials will occur. This should go the same route as other things do. We shouldn't, you know, skip the process", he said.

He also claimed that the Food and Drug Administration (FDS) was researching the extract and made reference to Lindell's push during meetings with the president.

"You know, what happened with Mike Lindell, who is a fantastic salesperson, but not a scientist, perhaps distorts the process", Carson said.

Matthew Heinz, a physician who cares for coronavirus afflicted patients, also told ABC News in August that oleander extract has the potential to be dangerous.

“This is not a friendly plant ... don't go near this plant,” said Heinz, who said that he had to respond to oleandrin poisoning during his tenure at a poison control center hotline.

“Accidentally ingesting even small amounts can kill you”, warned Heinz.

Despite the lack of scientific evidence that oleander extract can help treat COVID-19, Lindell claims that "anybody who has ever gotten COVID" and taken Oleandrin is "fine in five hours, and the next day are running around playing floor hockey in the hallway".

Cunning Golden Retriever Tricks Owner into Believing It Doesn't Have a Treat, Netizens in Splits