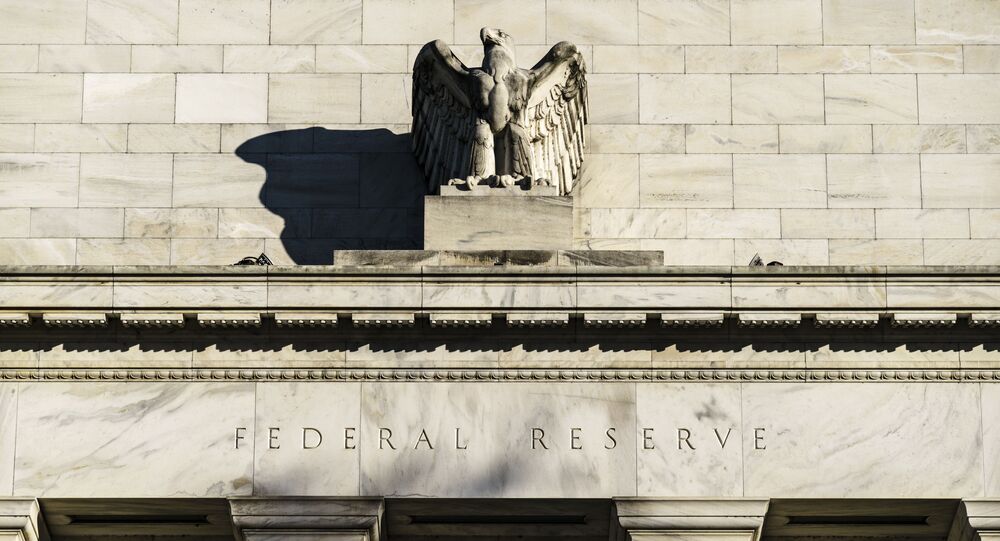 WASHINGTON (Sputnik) - The US Senate voted against President Donald Trump’s nominee, Judy Sheldon, as a US Federal Reserve board member.

"Not invoked, 47-50: Motion to invoke cloture on Executive Calendar #760 Judy Shelton to be a Member of the Board of Governors of the Federal Reserve System," the Senate Cloakroom tweeted on Tuesday.

The White House tweeted that it was confident that Shelton’s nomination would be accepted if voted on again.

Judy Shelton has been an economic advisor to Trump, who previously served as executive director at the European Bank of Reconstruction & Development. She is known for her advocacy of fixing the value of currency to gold and her criticism of Federal Reserve Bank policy. She reportedly now favors reducing interest rates to zero, after Trump earlier called on regulators to do so.

The Federal Reserve governs the US financial system, with its primary focus on monetary policy, with the aim of avoiding or mitigating financial crises. Unlike most central banks, however, the Federal Reserve does not print money, a job reserved for the US Treasury. The Federal Reserve moderates interest rates and serves as a bank for banks, mandating that they keep some of their reserves in its vaults - as well as a certain percentage of their total holdings in their own vaults - lending banks money as a last resort, when economists deem it necessary to stabilize the economy.

US Federal Reserve’s Plan to Hold Benchmark Rates at Zero for 3 Years a Boon for India, Experts Say