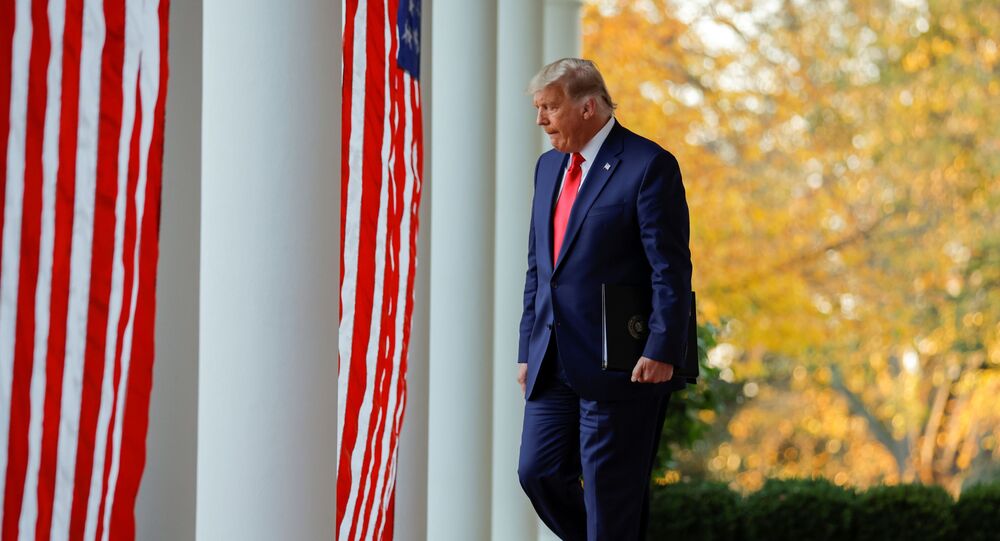 US President Donald Trump has been an active proponent against high drug prices and has made several attempts to lower Medicare drug costs during his presidency, citing the fact that the US has some of the highest drug prices in the world.

The Trump administration is now preparing to release a major proposal aimed at lowering Medicare drug prices to those who receive prescription drugs through the program, according to a Monday report.

According to The Hill, which cited sources familiar with the matter, the proposal would lower Medicare drug prices so that they match prices in other wealthy countries. The Medicare program provides health insurance for Americans over the age of 65, as well as some younger Americans with certain health conditions.

The latest update comes after the Trump administration in September released an executive order calling for the lowering of prescription drug prices, noting that “Americans pay more per capita for prescription drugs than residents of any other developed country in the world.”

The sources who spoke with The Hill said that the administration is taking steps this week to implement the proposal, which will most likely come in the form of an interim final rule, shortening the time needed for it to be approved.

However, many of the supposed proposal’s details are unclear, such as whether the rule will apply to drugs covered by Medicare Part B, Medicare Part D or both. Medicare Part B covers medically necessary and preventive services, while Part D provides prescription drug coverage.

When asked about the proposal, a spokesperson for the US Department of Health and Human Services (HHS) said that "we don't have any announcements at this time," The Hill reported. In addition, a White House spokesperson did not respond to a request for comment.

Trump’s actions could be met by outcry from drug companies and may also be opposed by members of his own Republican Party, many of whom espouse belief in free-market principles and are against policies like price controls, the Hill reported.

Trump has long condemned high drug prices, and he has previously attempted during his presidency to lower them.

In July, Trump signed four executive orders on drug pricing, directing the HHS to take steps so that Americans could pay the lowest prices possible for their drugs.

“President Trump has already done more than any other president to lower drug costs,” HHS Secretary Alex Azar said at the time, referring to the four executive orders.

“No president has ever taken action on drug prices as bold as any one of today’s individual actions. Today’s executive orders will deliver billions of dollars in discounts directly to patients at the pharmacy counter, safe low-cost imported drugs for Americans, the best deals for America on highly expensive drugs and direct discounts passed on to patients on important drugs from community health centers. The president’s new efforts to cut drug costs are about making it affordable for American patients to be in control of their own health, their own health care choices, and the care they decide on with their own doctor,” he added.

However, the Center for American Progress think tank claims that Trump’s executive orders “would do little to meaningfully lower the prices of prescription drugs” and would instead increase senior citizens’ health insurance premiums, as the orders revive the administration’s efforts to eliminate rebates paid by drug companies to pharmacy benefit managers in Medicare transactions.