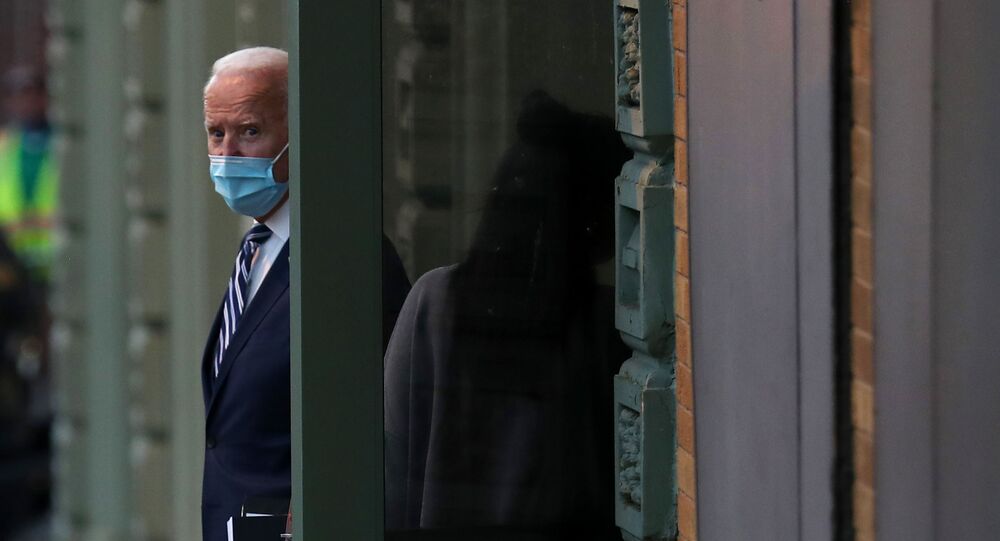 The charity, founded in 2017 by the former vice president and his wife, Jill Biden, saw its staff - many of whom are former officials of the Obama administration - making hundreds of thousands of dollars in just two years.

The Biden Cancer Initiative, aimed at finding a cure for cancer, finances no research, but spent millions of dollars on its staff's salaries instead, the New York Post reported on Saturday, citing federal filings.

The rest of the money the charity spent on conferences and travel expenses, but no grants are mentioned.

During Obama's tenure, Biden headed the Cancer Moonshot Task Force, which initially set its goal as ending cancer, but later softened the rhetoric, apparently having considered the complexity of such an objective. Biden became Moonshot chief just seven months after his son Beau died from brain cancer at the age of 42.

Following the outcome of the 2016 race, Biden left the White House and founded the Biden Cancer Initiate together with his wife, as an extension of the work the Cancer Moonshot Task Force was doing. However, in July 2019, the charity put its operations on pause indefinitely, citing "unique circumstances", as Biden announced his presidential bid and diverted efforts to the 2020 election campaign.