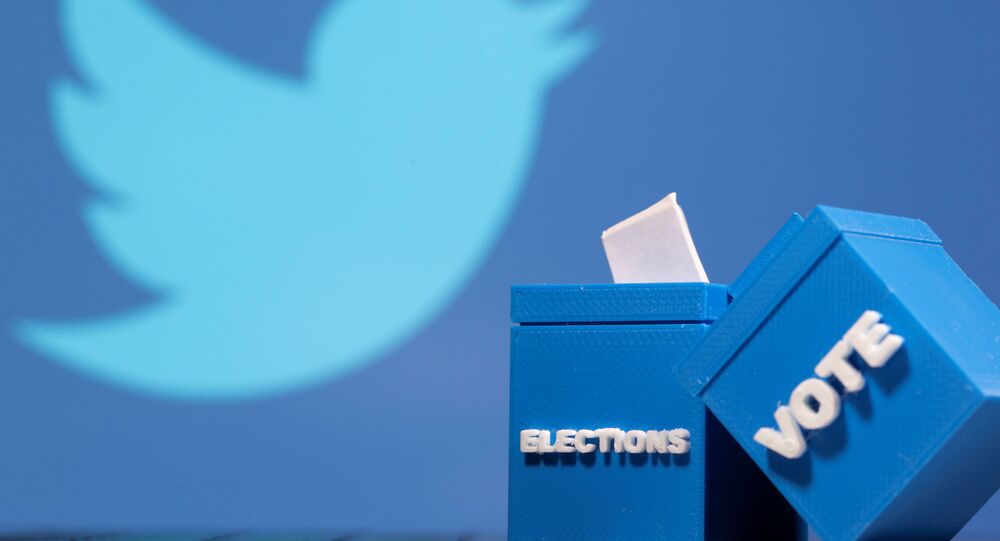 An estimated 300,000 tweets related to the 2020 US presidential election were flagged for misleading content, according to an update issued by Twitter this week.

“These represent 0.2% of all US election-related Tweets sent during this time period.”

The advisories were implemented on October 27 and ran until November 11, one week before and after the November 3 presidential election, respectively.

The social media platform claimed, on average, 74% of Twitter users who viewed the flagged tweets did such after the label or warning was applied.

Exactly 456 tweets included in the estimated total also received a warning message and had certain engagement features limited. In turn, Twitter users could view and quote-tweet the posts in question, but not retweet, like or reply to them.

“We saw an estimated 29% decrease in Quote Tweets of these labeled Tweets due in part to a prompt that warned people prior to sharing,” the social media outlet highlighted.

The platform’s effort to combat the spread of election misinformation also included the addition of “pre-bunk” prompts backed by data provided from a number of “official sources.”

Twitter has been reminding people in the US for several weeks that election results might be delayed. Today, you’ll see an updated reminder when you open Twitter with the latest #Election2020 news and information about when and how votes are counted. pic.twitter.com/2LtfKoZUxz

Twitter flagged at least 50 tweets and retweets issued by US President Donald Trump to his nearly 89 million followers in the two-week period, according to Newsweek.

"This claim about election fraud is disputed” accompanied a November 7 tweet from the president claiming he truly won the presidential election.