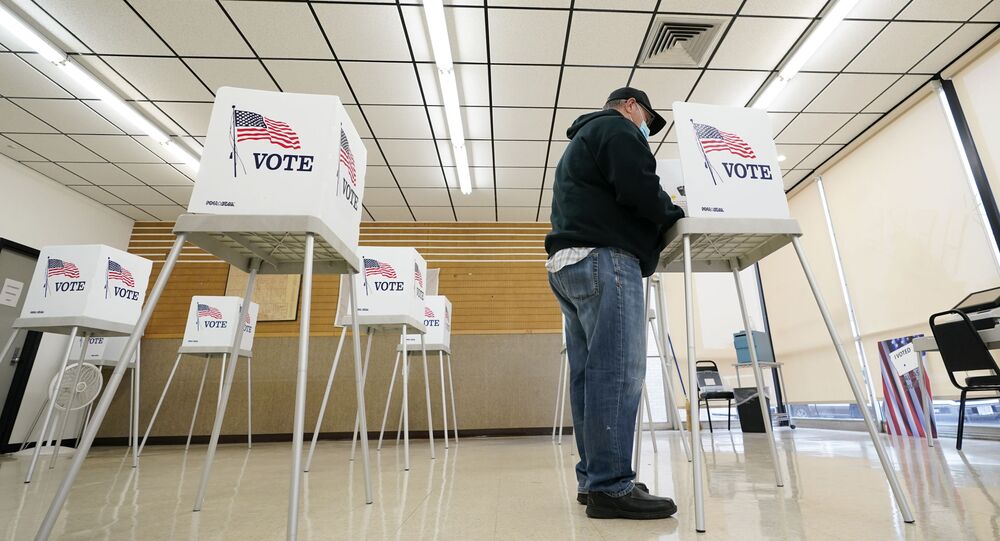 According to the Republican, the race was close, as she was leading in votes on Election Night but provisional ballots and absentee ballots still remained to be counted, which could have potentially reversed the election results.

Dr Mariannette Miller-Meeks of the Republican Party has declared victory in an Iowa congressional election, gaining a 34-vote lead over her rival Rita Hart.

"We were ahead in votes so that makes us the winner of this election. That doesn’t mean that there’s still not processes that still have to go through", Miller-Meeks said on "Fox & Friends" on Thursday.

I express to the voters my heartfelt gratitude and acknowledge Rita Hart’s grace and positive demeanor during this campaign.

The election is over, and it is time to move forward together and focus on the priorities that will best serve Iowans! pic.twitter.com/V9FpvGoUMz

Miller-Meeks managed to win the election after an error was discovered, as it turned out that votes for her cast in one county were not included in the total counting at first. She said her campaign learned something went wrong after they were leading and after several hours, they saw a subtraction of 406 votes.

"While Lucas County was doing their audit, they found that in one of their precincts that there were 217 ballots passed for me that were not reported to the secretary of state on election night and 54 ballots for my opponent", Miller-Meeks explained.

The mistake was fixed, and that put her ahead.

This is not the only instance in which an error was registered during this year's election, as President Trump says massive election fraud and irregularities have taken place this year, blaming Democrats for rigging the election in their favour while criticising major US media for refusing to cover it. He pointed to the fact that Dem party election monitors outnumbered the GOP observers during this election and the public was not allowed to watch vote counting at the polling stations nationwide. He also said that the Dominion vote system was responsible for voter fraud nationwide, switching Trump votes to Biden.

On Fox News' "Tucker Carlson Tonight" on Thursday, the show host said that deceased people somehow cast their ballots on Election Day, providing a list of deceased registered voters whose ballots were counted in this election, purportedly for Democrat Joe Biden.