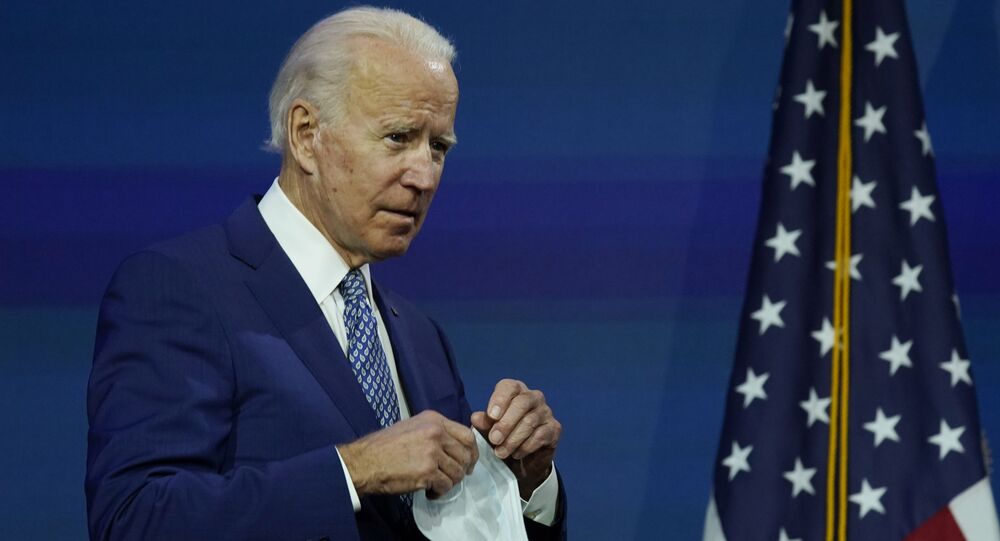 US media outlets have called Democratic candidate Joe Biden the winner of the election, although incumbent President Donald Trump has yet to concede defeat. Trump, as well as members of his administration, have made multiple claims that the election, and in particular the counting of mail-in ballots, was conducted fraudulently.

The Democratic Party has managed to secure control over the House of Representatives with a reduced majority, winning at least 218 seats, the Associated Press has reported.

This is the second time since 1995 that the Dems have taken control over the chamber for four consecutive years.

However, with the reduced majority of seats, Republicans have found themselves in a good position to block President-elect Joe Biden from launching major legislative initiatives.

While mainstream US media outlets have reported that the Democratic nominee won the presidential race, Donald Trump still refuses to concede, accusing his opponents of "stealing votes" and promising to take legal action, including an appeal to the US Supreme Court.

Biden won the popular vote by nearly 5 million votes (3.3%) but, more importantly, won the most critical statewide elections, which are required to win the Electoral College.