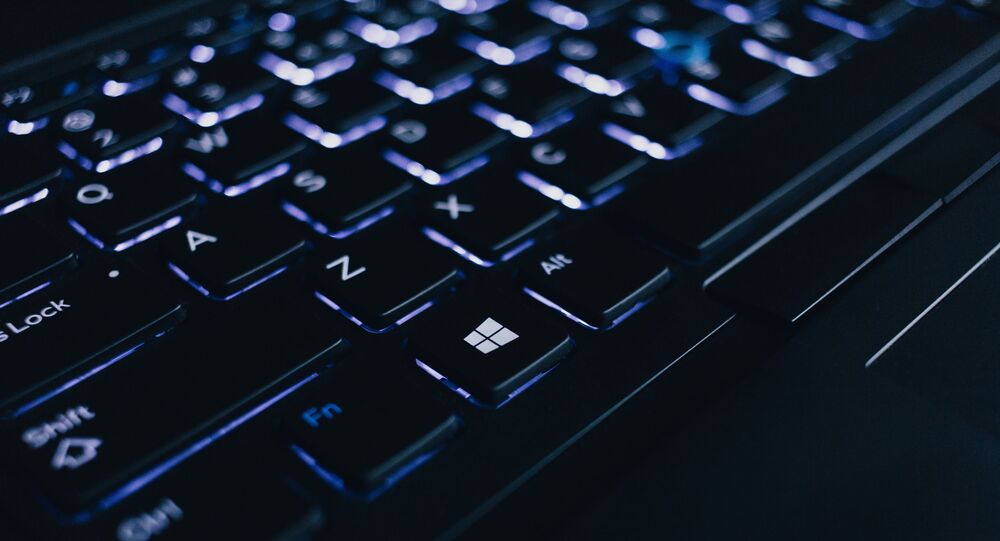 An Arkansas police chief has resigned after he authored several posts on a right-wing social media website that called for violence against so-called “Marxist Democrats” in relation to US President Donald Trump losing the recent election, according to a recent statement from Marshall Mayor Kevin Elliott.

Elliot announced in a Saturday news release that he “strongly condemns” the online “bullying” and “threats of violence” tied to Lang Holland, the former police chief of Marshall, Arkansas.

“The Marshall community does not in any way support or condone bullying or threats of violence to anyone of any political persuasion! We condemn it!” he wrote.

The mayor’s comments came on the heels of tweets exposing posts authored by an account using Holland’s name and likeness on Parler, a social media website that promotes “free speech” and has a majority pro-Trump base.

“When this is over and Trump is president for 4 more years. Do not go to sleep,” user @Langholland wrote on the website. “Do not forget what these Marxist Democrat bastards have tried to do. When you see one in public get in their face do not give them any peace.”

Since made, another Parler account was made under “Lang Holland” claiming to be the real chief, stating the other account is fake and did not represent things he stood for as a “protector of all citizens” pic.twitter.com/IPdbrh68s4

The posts, as well as the @Langholland account, were removed from the platform hours later, according to KATV News’ Viktoria Capek.

A new profile, @Chieflangholland, was created soon after with private account settings.

KATV reported the new profile claimed to be “the real chief” and said the other account was an imposter, as he was a “protector of all citizens.”

Both accounts were inactive as of Saturday, according to the outlet.

“Upon my meeting with Mr. Holland he resigned as Police Chief for the City of Marshall effective immediately. Mr. Holland is no longer employed with the city,” Elliot wrote in the release.

Holland previously drew attention to the small city over the summer after he penned a news release stating his department would not be enforcing the face mask mandate imposed by Republican Arkansas Governor Asa Hutchinson.

“I Chief Lang Holland feel this order is a very large overreach of the powers given to State government by the citizens of the state of Arkansas,” he wrote in the July 17 release.