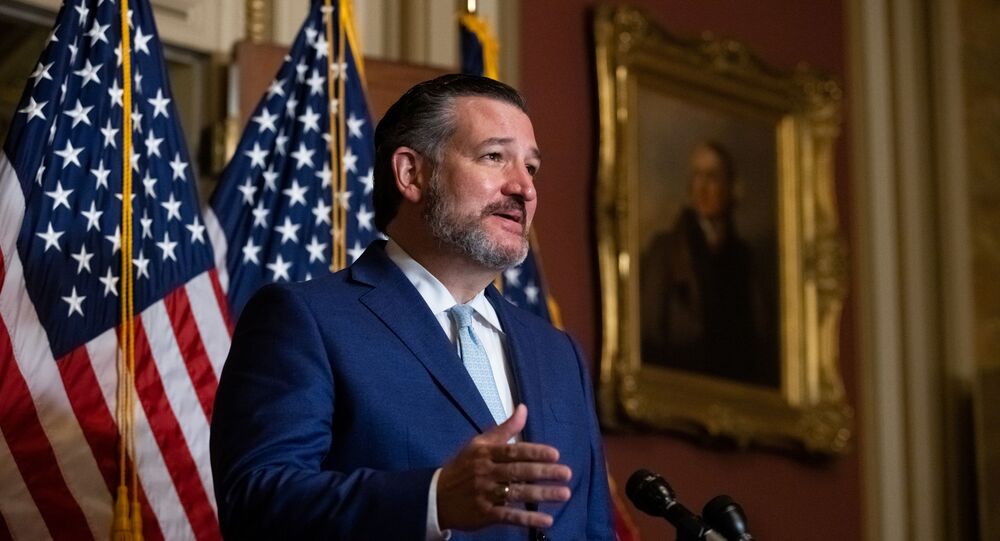 President Donald Trump has repeatedly insisted that the election race is not over and that the 3 November vote was fraudulent, which is why his campaign will start asserting its claim to victory in court as of Monday.

Republican Senator Ted Cruz has asserted that President Donald Trump still has a chance to prevail in the US elections, predicting that legal actions undertaken by the president's campaign may reach the Supreme Court.

"I believe President Trump still has a path to victory, and that path is to count every single legal vote that was cast, but also not to count any votes that were fraudulently cast or illegally cast, and we have a legal process to determine what's legal and what isn't", Cruz told Fox News' Sunday Morning Futures.

The senator singled out a recent development in a Michigan country, where thousands of votes for Trump were mistakenly sent to Democratic nominee Joe Biden during the 3 November election due to a software glitch.

Cruz also referred to the legal battle between Republican George W. Bush and Democrat Al Gore during the 2000 presidential election, which the senator was involved in.

"I would expect a similar process to play out here, despite the media trying to tell everyone give up, go home, we know who we want to win. That's not how it works. We need to follow the law, and that means allowing the legal process to play out", he underscored.

The remarks come as the news outlet Axios reported that the Trump campaign intends to announce the creation of special vote recount teams in the battleground states of Georgia, Arizona, and Pennsylvania.

According to Axios, during these rallies, the teams will show obituaries of people who allegedly voted but are dead in reality. The US media previously reported that there were several cases of "dead souls" voting in the election.

The report followed major US news networks projecting Joe Biden as the winner of the 3 November election, with the Democratic nominee already declaring himself president-elect.

© REUTERS / TOM BRENNER
Trump’s Adviser Jason Miller Says Reports About Kushner Asking Trump to Admit Defeat False
​The Trump campaign has repeatedly slammed earlier projections of the US election results, claiming instead that POTUS won in several battleground states and asserting that Republican observers were not given "meaningful access" to ballot counting locations.

POTUS, in turn, accused Democrats of trying to "steal the election", and claimed "massive" voter fraud while calling to stop the counting of ballots that had arrived to tally rooms after Election Day, while the Biden campaign consistently bombarded Twitter with "Every vote must be counted" posts.

With some votes in a spate of swing states still to be counted, the official outcome of the US presidential election remains unreleased.