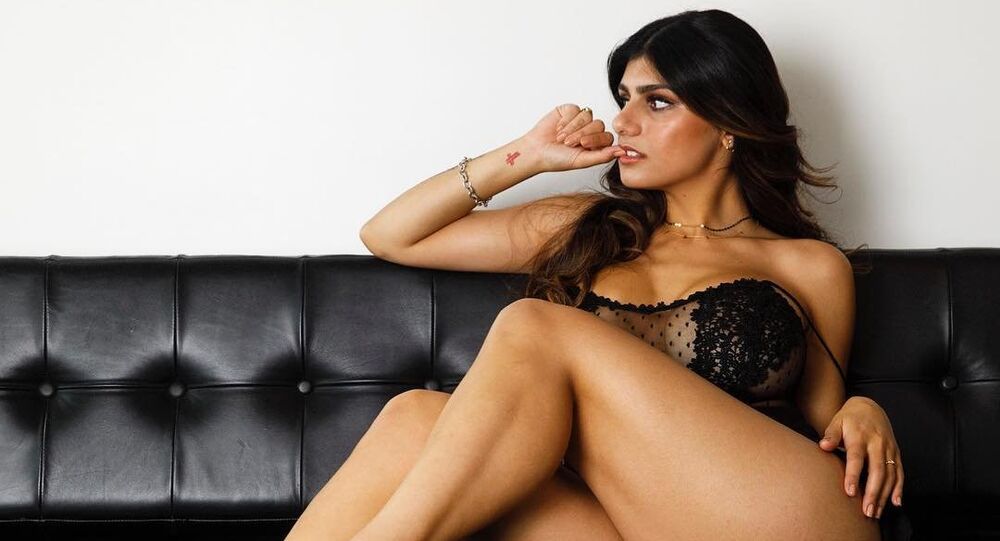 The 27-year-old is a critic of the Republican president and has even threatened to release nude photos of the businessman-turned-politician unless he lifts a travel that was ban imposed in 2019, which restricts travel to the United States from several Middle Eastern and North African countries.

Former adult actress Mia Khalifa has posted a video on Instagram with a teasing message for President Donald Trump. The footage shows the young woman dressed in pyjamas and wearing a medicinal mask near the White House. She then approaches the person filming the video with a cup in her and says: "Do you think he has any sugar?”

In the caption to the post, Khalifa, whose real name is Sarah Joe Chamoun, also praised residents of Washington, DC for supporting Democrat Joe Biden in the election, before taking another jab at Donald Trump.

"93% for Biden in DC. Bro, your own HOA voted you out... SO PROUD OF MY CITY!!” read the caption, which included the hashtag #badneighborsnotwelcome.

In a cross-post on Twitter Khalifa wrote expressed hope that Trump will soon be replaced by Joe Biden writing: "Moving trucks should arrive any day by now".