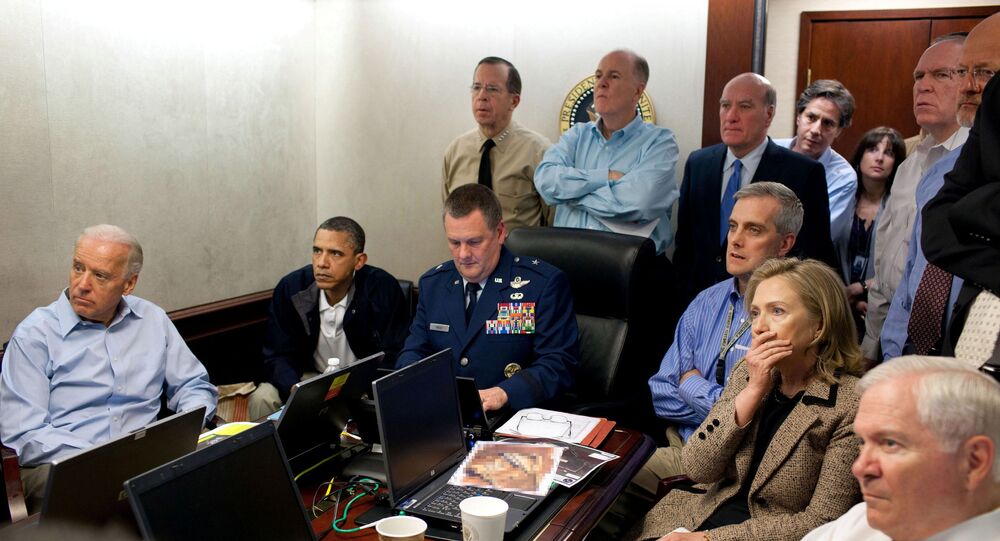 On Saturday, US Democratic candidate Joe Biden declared victory in the 3 November election against former President Donald Trump, after several media outlets calling Nevada and Pennsylvania for him, alongside their 26 combined electoral votes, to top the needed 270 electoral vote minimum by over 20 votes.

A Saturday report by Politico unveiled a long list of potential contenders for Democratic candidate Joe Biden’s cabinet, soon after the former US vice president was projected to win the White House against incumbent Republican President Donald Trump.

The potential White House staff list claimed by the newspaper reportedly consists of various cultural components of America, including African-Americans, Asian-Americans and Latino-Americans, as well as Native Americans. The list also includes both elderly and young politicians.

Bercerra’s name could be seen also among contenders for the post of prosecutor-general, along with former Deputy Attorney General Sally Yates, former Secretary of Labor Tom Perez and Senator Doug Jones.

Among notable Biden administration potential choices, former Democratic 2020 presidential candidate and ex-South Bend mayor, Pete Buttigieg, is projected to fill a national office, with the post of the US ambassador to the United Nations being one of the projected jobs, although the most likely choice for the former Biden rival right now appears to be Secretary of Veterans Affairs.

Joe Biden and his vice-presidential running mate, Senator Kamala Harris, are projected to become the next US President-elect and VP-elect after all major US media outlets on Saturday called the two crucial states of Nevada and Pennsylvania for the Democrats, pushing their potential total of electoral votes from 264 to 290, twenty votes above the minimum needed to win the White House race.

Biden and Harris have already declared their victory over Trump.

Trump has rejected a Biden win, saying that he will challenge the results in court on Monday.

“Beginning Monday, our campaign will start prosecuting our case in court to ensure election laws are fully upheld and the rightful winner is seated,” Trump said, while claiming that he won the 3 November vote.

Fox News reported on Saturday, citing anonymous sources, that Trump suggested that could be ready to accept the Biden victory when all legal challenges to his campaign have been exhausted.