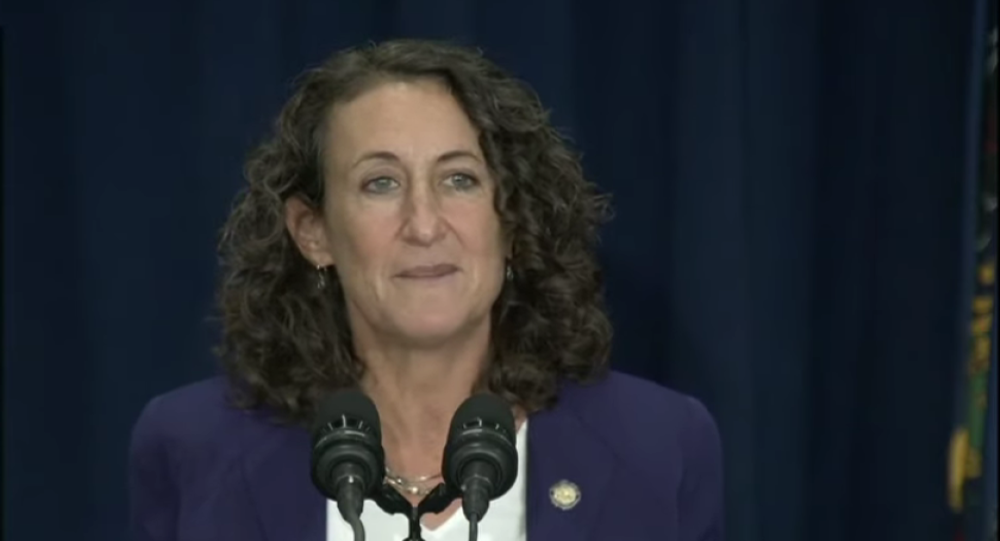 Pennsylvania Secretary of the Commonwealth Kathy Boockvar announced Thursday evening that the "overwhelming" majority of uncounted ballots would be counted by Friday, cautioning that announcement of an election winner would be further delayed because of how close the race remains.

As tensions continue to mount over which presidential candidate will win the 20 electoral votes of Pennsylvania, the state's chief secretary announced nearly all of the remaining ballots would be counted before the weekend. However, she cautioned that ballots cast overseas, including those by US soldiers stationed abroad, would continue to be counted through next Tuesday.

"We're coming in the home stretch here. The counties have been working incredibly, incredibly hard. Hundreds of thousands of ballots have been counted so far today, and we're in very good shape, but there's still some to count," Boockvar told reporters at a news conference.

"They are working incredibly hard. They are going to keep counting into the evening," she said, adding that the number of late-arrival ballot was "significantly lower" than expected.

Boockvar told reporters she was unaware of any recent allegations of voter fraud. The campaign of US President Donald Trump has filed several lawsuits in the state as well as several others, alleging improper procedures in handling the ballots, including that Republican officials were not given equal access to the vetting process. During the campaign, Trump also called into doubt the reliability of mail-in ballots, saying they have the potential for fraud.

At present, neither Trump nor Democratic candidate Joe Biden has garnered the necessary 270 electoral votes to be declared winner of the presidential election, but Trump has nonetheless declared his campaign's victory and cast doubt on the validity of the election itself. If Biden won in Pennsylvania, it would put him over the finish line, but Trump would have to win several other states that also remain in limbo before he could be declared the victor.