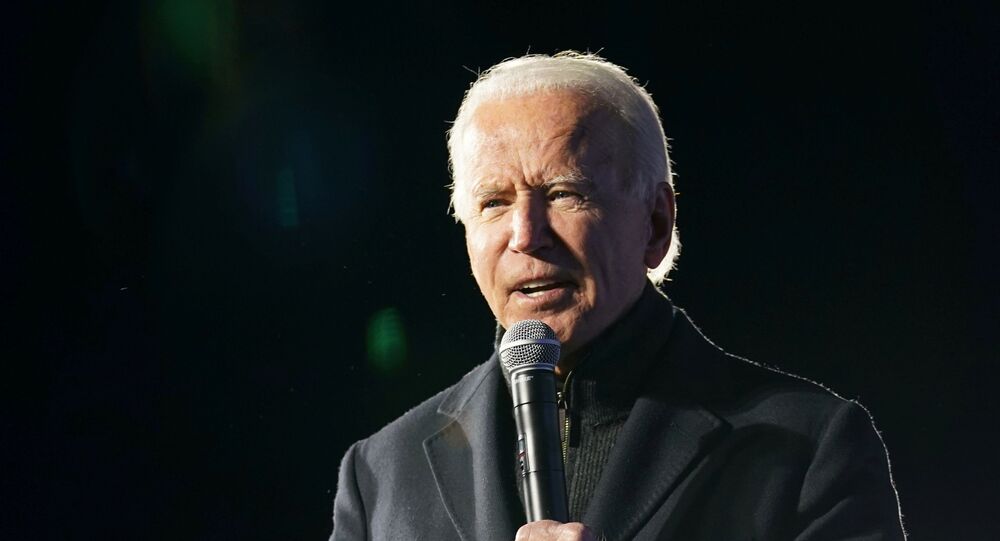 Vienna was rocked by a terror attack late Monday, with at least two people killed and 15 injured. The shooting was denounced by multiple members of the international community, who expressed their condolences to the Austrian people.

"After tonight's horrific terrorist attack in Vienna, Austria, Jill and I are keeping the victims and their families in our prayers. We must all stand united against hate and violence", Biden tweeted.

After tonight's horrific terrorist attack in Vienna, Austria, Jill and I are keeping the victims and their families in our prayers. We must all stand united against hate and violence.

​Biden's reaction to the terror attack in Vienna comes among comments from other national leaders including the prime ministers of Canada, Australia, the UK, Italy, Spain and many others.

Russian Foreign Ministry spokeswoman Maria Zakharova was also among the first to react to the Vienna shooting, expressing condolences to Austria.

On late Monday, shots were fired near a synagogue at Schwedenplatz in Vienna's city centre. Austrian authorities confirmed that two people were killed in the attack and 15 injured, adding that there were several attackers, one of whom was killed by police.

Austrian Chancellor Sebastian Kurz and the country's Interior Minister Karl Nehammer denounced the terror attack as "hideous". A massive special operation has been launched after the attack, with estimated hundreds of law enforcement officers involved.

What Is Known So Far About Monday Vienna Terror Attack