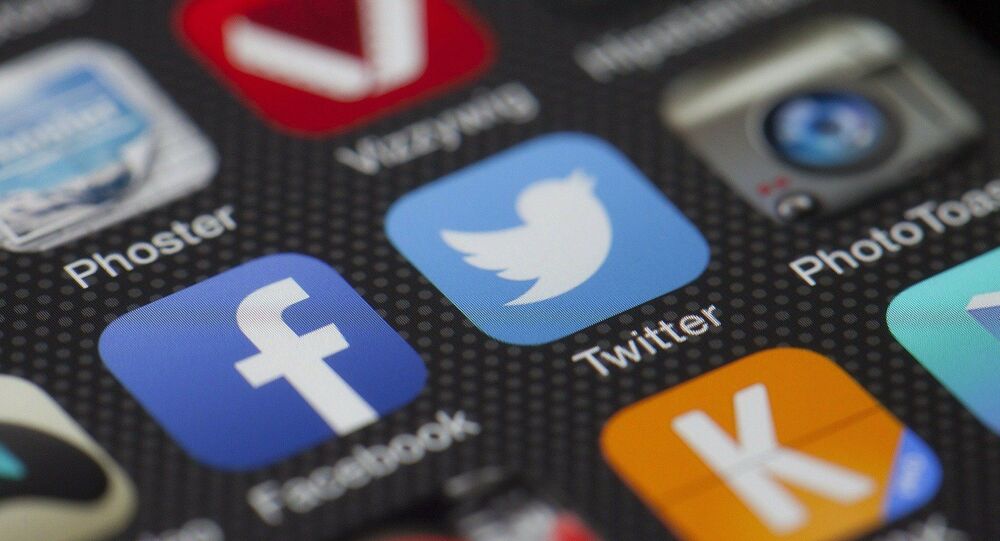 With less than two days left before the conclusion of the 2020 US presidential election, Twitter has announced it will follow data derived from a total of seven news outlets that are said to have unbiased, verified decision desks regarding ballot counts and results.

“We’ll consider a result official when announced by a state election official, or when calls are made by at least two of the [seven] national news outlets that have dedicated, independent election decision desks,” read the tweet within a thread on the platform’s 2020 election approach.

This comes a day after US President Donald Trump reportedly told confidants he will preemptively declare victory in the presidential race if it appears that he is ahead.

It’s unclear where Trump, who has denied making such a statement, will get his election data.

Trump, for the past several months, has expressed distrust in the mail-in ballot system while also personally using it. His parroting of conspiracy theories and misinformation resulted in Twitter flagging and “fact-checking” a number of his tweets.

The US president has also floated the idea that the results of the November 3 election could be decided by the US Supreme Court, which recently saw Justice Amy Coney Barrett added to the bench following an expedited US Senate confirmation hearing.

The social media platform’s support team also reserved the right to flag tweets about election results issued by users whose accounts fall under certain criteria. Posts may also be flagged if they reach 25,000 likes or a combined 25,000 quote tweets and retweets.

“We’ll be prioritizing the presidential election and other highly contested races where there may be significant issues with misleading information,” the issuance read.

Tweets are eligible to be labeled if:

1. The account has a US 2020 candidate label (including presidential candidates & campaigns)
2. The account is US-based with more than 100k followers, or
3. They have significant engagement (25k likes or 25k Quote Tweets + Retweets).

Netizens attempting to retweet a post with the tentative “misleading information” label will receive a prompt which references “official sources.”