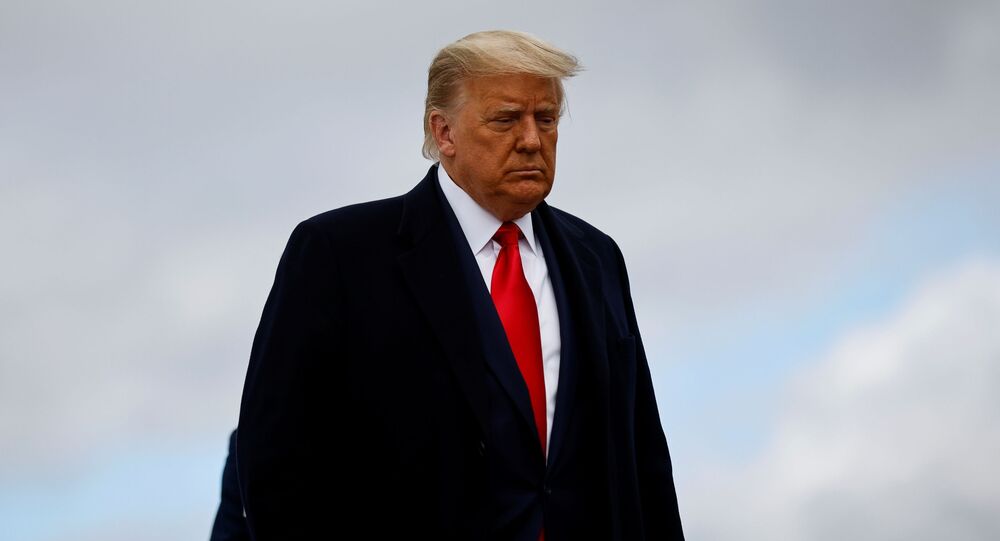 Trump Restrictions on TikTok Halted by Federal Judge Once Again

The set of rules, proposed by the White House, was supposed to come into effect on 12 November and would ban the video-sharing app owned by Chinese company ByteDance from operating in the United States.

Judge Wendy Beetlestone of the US District Court in Pennsylvania has halted a set of restrictions of President Donald Trump's administration aimed to limit the use of TikTok in the country.

The decision was reportedly taken in response to a lawsuit filed by three content creators for whom TikTok is the main source of income.

"Plaintiffs also rely on TikTok to earn a living", the injunction said on Friday. "Without access to the TikTok app, Plaintiffs will lose access to all of [their] followers, as well as to the professional opportunities afforded by TikTok."

In September, Judge Carl Nichols of the US District Court in Washington, DC, blocked the administration's ban on TikTok, allowing the app to remain available for download in the US. According to the proposed measure, US downloads of the application on app stores run by Apple and Google would be restricted followed by a ban on all of TikTok US operations from 12 November, unless the company ceded its local controlling equity and technology to an American firm.

President Trump has been trying to block the app from operating in the United States for some time already, citing security concerns that the Chinese government is allegedly using the app as an instrument to steal American users' information.