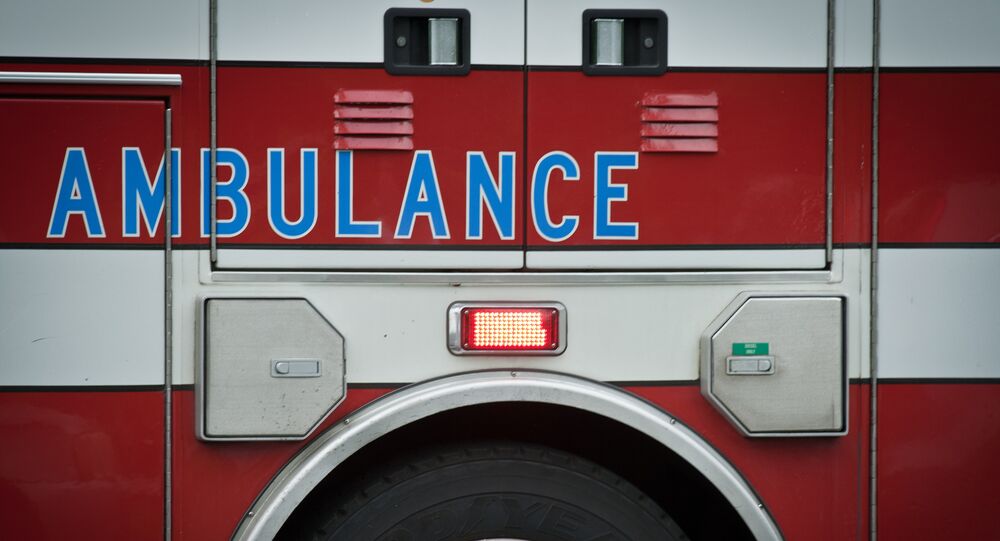 The Tennessee Highway Patrol has confirmed the death of two people, but has not yet clarified whether the victims were students or adults.

At least two people have been killed as a result of a school bus accident in Meigs County, Tennessee, authorities said on late Tuesday.

According to the Tennessee Highway Patrol, the school bus was taking children back home when it crashed into a utility service vehicle at 7751 State Highway 58.

The Tennessee Highway Patrol is investigating a double fatality crash involving a school bus and utility service vehicle at 7751 State Highway 58 in Meigs County, Tennessee. More info to come as updates become available. Our thoughts are with all parties involved.

​Other people were also injured in the accident and taken to Erlanger Hospital in Chattanooga, about an hour away from the scene, the hospital's spokeswoman, Allyson Cole, said.

It is still clear how many people were on the bus and the number of those injured.

Mayor Andy Berke took to Twitter to express her condolences to the families of the victims and said they will hope for the best until more information comes.

"I'm deeply saddened to hear the news coming out of Meigs County this evening about a serious school bus crash", Berke tweeted. "My thoughts are with these children and their families. Until we have more information, we will hope for the best and keep them in our prayers."

Tennessee Education Commissioner Penny Schwinn Penny Schwinn also expressed the entire staff's condolences in connection with the accident and wished "healing for all those injured". "No words can express our sympathies for those lives that were lost", the statement said.