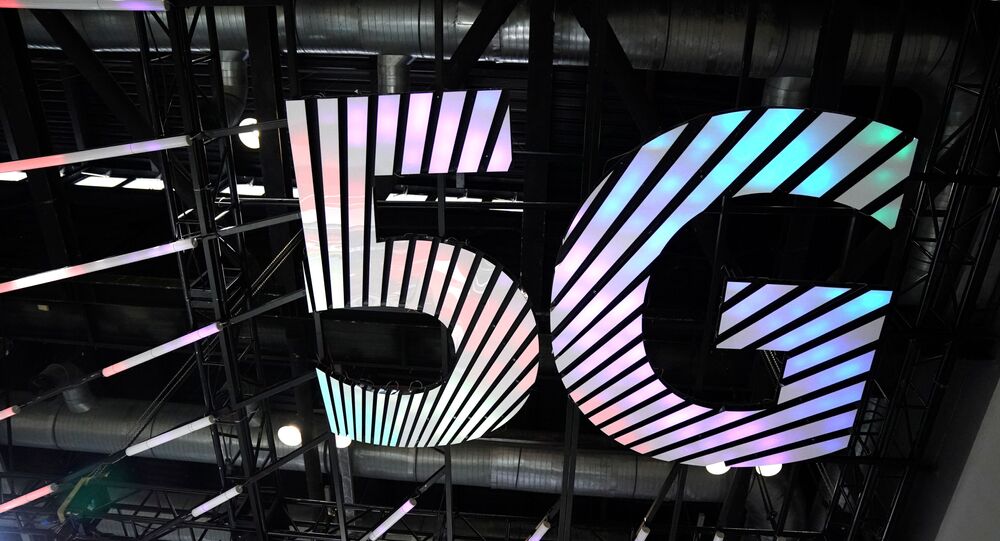 US President Donald Trump’s administration is receiving bipartisan, industrial and internal pushback amid whispers that Mark Meadows, his chief of staff, is spearheading a campaign to fast-track a communications technology firm’s possible government partnership in a nationalized 5G network.

October 19 concluded the Pentagon’s one-month request for information (RFI) on the acceleration of spectrum sharing and 5G deployment.

“DOD’s partnership with industry is imperative in this extremely technical and competitive field. What we learn in this effort has potential to benefit the entire nation and keep the US as the global leader of 5G technology for many years to come,” read the US Department of Defense news release issued in mid-September.

The Hill reported October 26 that Meadows is heading a campaign on behalf of Rivada Networks, which is allegedly the White House’s favored candidate.

Rumors of the chief of staff’s push to fast-track Rivada into a request for proposal (RFP) regarding nationalized 5G have reportedly left some Trump administration officials concerned.

However, the Pentagon has not yet decided on whether to issue an RFP on the matter.

“We hope the RFI provides great insight into the art of the possible. Once the RFI submissions are collected we will analyze the concepts and evaluate the potential solutions for feasibility. At this time it is too early to tell if an RFP will follow anytime in the future,” a Pentagon spokesperson told The Hill.

Nevertheless, several 5G-related warnings have been issued by various lawmakers and entities.

"Such an action would be at odds with more than a century of private sector led innovation and investment in communications networks, have a chilling effect on the entire broadband sector, and jeopardize American leadership in the global digital economy," read a joint letter to the White House authored by the NCTA-The Internet & Television Association and a collection of other cable and telecom broadband operator groups.

Likewise, a letter from Sen. John Thune (R-SD) argued, “Nationalizing 5G and experimenting with untested models for 5G deployment is not the way the United States will win the 5G race.”

“We strongly urge you to remain on the free-market path you have articulated, a path that will enable the United States to win the global 5G race,” said the letter, which was signed by Thune and 18 other Republican senators.

Rep. Doris Matsui (D-CA), who sits on the House Energy and Commerce Committee, also responded to the idea of a nationalized 5G network owned and operated by the US government, calling it a “very bad idea that raises serious legal concerns.”

“Instead, we should be reinforcing our support for policies that allow American innovators to move communications technology forward,” she suggested.

Rivada has denied that it is vying for an RFP regarding a nationalized network.

“For the vast majority of its needs, DoD does not need to own or operate 5G networks itself in order to use and benefit from them. As long as DoD can access the capacity it needs when and where it needs it, and can pre-empt commercial access to the spectrum when needed, it does not need to own or operate a nationwide network itself. And in fact, owning a nationwide network would have numerous disadvantages for DoD,” the company, which retains former White House Deputy Chief of Staff Karl Rove as a lobbyist, said in an RFI excerpt released October 19.

“The superior alternative is a network built to commercial scale and with private capital, while being shared with commercial users who are subject to pre-emption by DoD.”