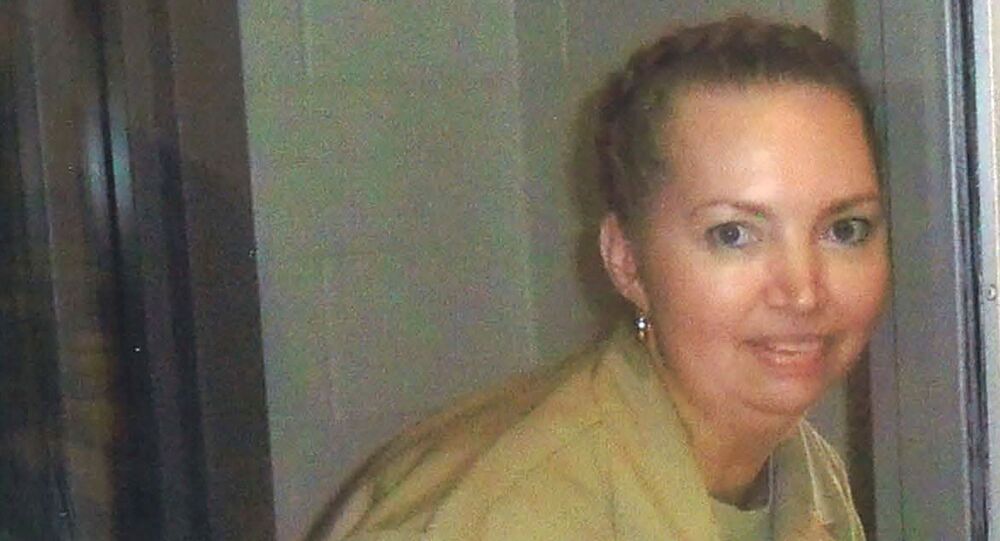 The US Justice Department has scheduled the execution of Lisa Montgomery for December. But who is she and why has she been on Death Row in a federal penitentiary since 2008?