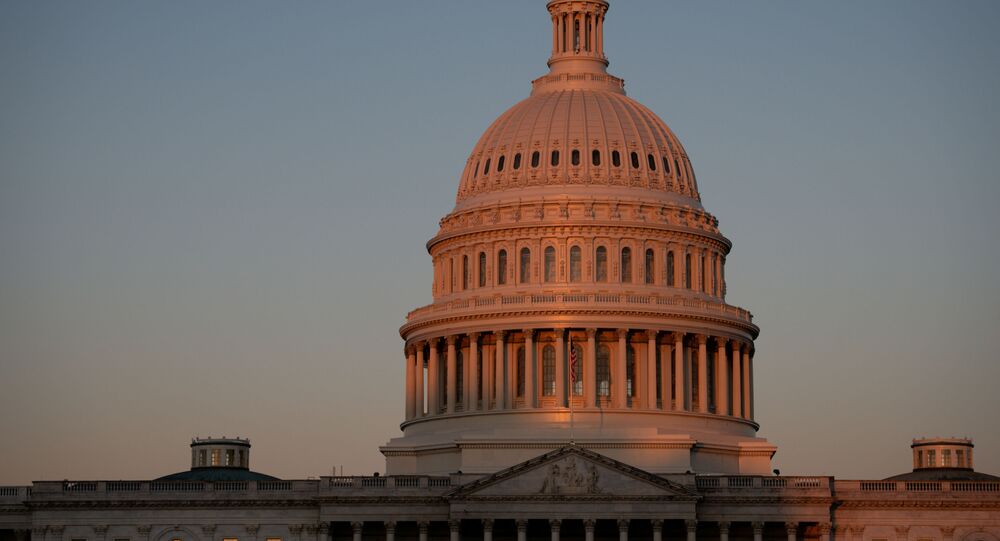 WASHINGTON (Sputnik) - US Secretary of State Mike Pompeo will host the foreign ministers of Armenia and Azerbaijan in Washington on Friday to discuss ways to stop the hostilities in the Nagorno-Karabakh region, although it is still uncertain if the talks will be separate or trilateral.

While Azerbaijani Foreign Minister Jeyhun Bayramov and Armenian Foreign Ministers Zohrab Mnatsakanyan confirmed that they will be visiting the United States on Friday, there has not been confirmation yet on the possibility of their face-to-face meeting.

Armenia ministry’s spokeswoman, Anna Naghdalyan, told Sputnik on Tuesday that a sustainable and verifiable ceasefire is an absolute priority in the current context of the conflict.

The Azerbaijani Foreign Ministry confirmed to Sputnik that Bayramov will hold a meeting with US Secretary of State Mike Pompeo and co-chairs of the Organization for Security and Co-operation in Europe (OSCE) Minsk Group.

Pompeo earlier this week said he is anxious to hear what the two diplomats are seeing on the ground and how they might get closer to resolving the conflict.

Armed hostilities in Nagorno-Karabakh have been ongoing since 27 September. The parties have since agreed to two humanitarian ceasefires, however, both were broken mere hours after entering into force.

The warring sides have continued to accuse each other of provocations and attacks on civilian settlements. The tensions originally began when the region broke off from the Azerbaijani Soviet Socialist Republic in 1988.

Foreign Journalist Among Injured in Shelling of Cathedral in Karabakh Town of Shushi, Armenia Says