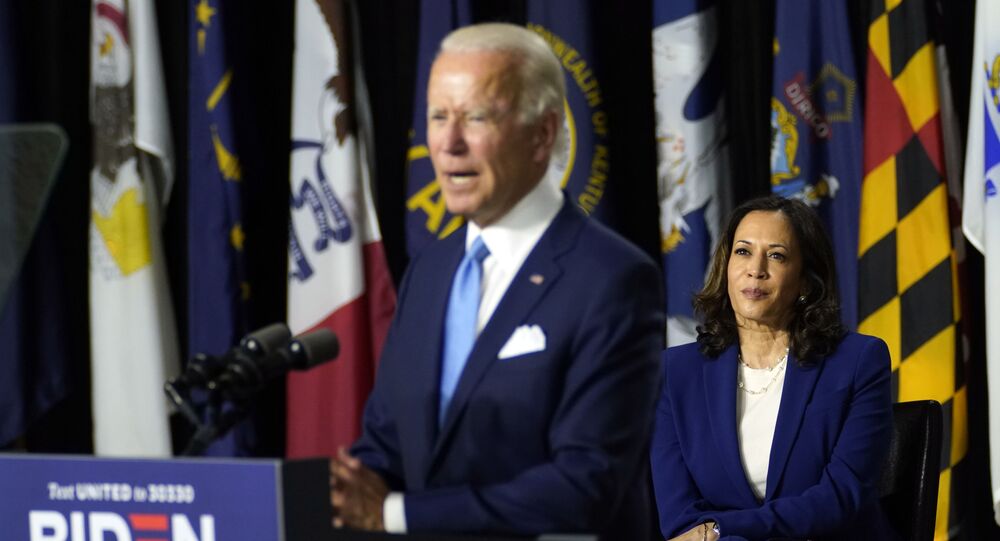 There have been attempts on the life of US presidents and presidential candidates before. Presidents Abraham Lincoln in 1865, James Garfield in 1881, William McKinley in 1901, and John F. Kennedy in 1963 were shot dead. Democratic candidate Robert Kennedy was shot dead In 1968, and Ronald Reagan was shot and wounded in 1981.

A Maryland man has been arrested on charges that he threatened to kidnap and kill Joe Biden, the Democratic presidential nominee, and his running mate, Senator Kamala Harris, according to law enforcement officials.

A criminal complaint filed by the Secret Service said that Reed approached a house in his hometown of Frederick, Maryland that had Biden-Harris campaign signs in the yard on October 4, and left a handwritten note that contained graphic threats against the candidates and their supporters.

The man was identified after the resident’s video doorbell captured Reed allegedly leaving the note at the home’s doorstep, according to the complaint.

Reed allegedly threatens in the letter to “severely beat” Biden to “the point of death” and shoot Harris in the head with a Glock 17 pistol. The letter also includes a threat of sexual assault against Harris.

The letter said the pair's death should be broadcast on CNN "so then every Biden/Harris supporter will understand what the 2nd Amendment is all about."

The letter says Biden-Harris supporters would also be “targeted.”

“We have a list of homes and addresses by your election signs,” the letter reads, “We are the ones with these scary guns, we are the ones your children have nightmares about.”

The Secret Service’s criminal complaint did not detail any steps Reed or anyone else took to carry out the alleged threat.

The agency said it focused on Reed following an anonymous tip. It said that Reed first denied writing the threatening letter when he was initially interviewed on 13 October, but later admitted to authoring it after providing palm prints and a handwriting sample two days later.

Reed is charged with the federal offense of threatening a candidate, which can be punished by up to five years in prison. He’s also facing state charges of threatening violence and voter intimidation.

“Conduct like this that threatens major candidates and fellow citizens only undermines our democracy and the principles upon which America was founded," said District of Maryland US Attorney Robert Hur stated. "We will not tolerate threatening conduct that seeks to intimidate, harass or dissuade Americans from exercising their right to vote.”