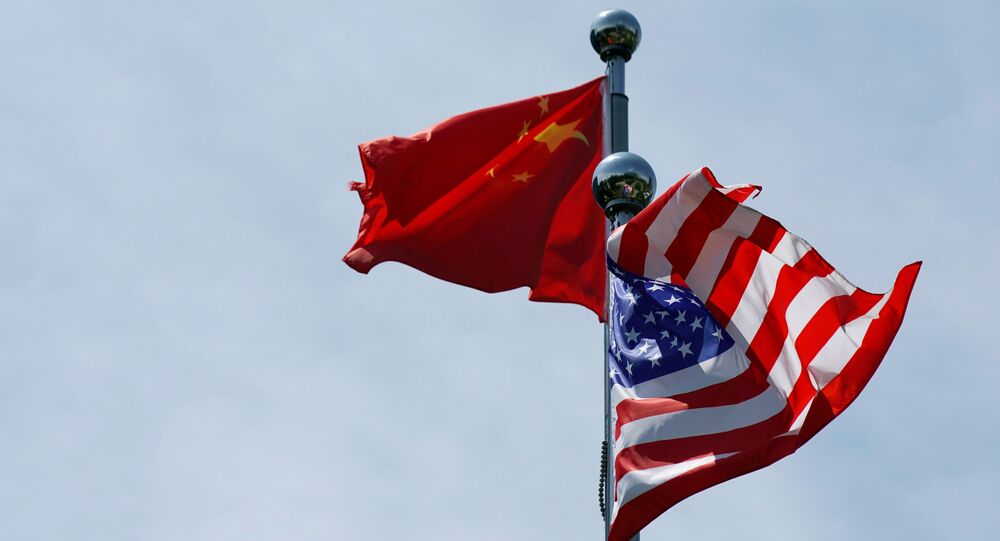 WASHINGTON (Sputnik) - The US government has designated the operations of six China-based media companies in the United States as foreign missions,  Secretary of State Mike Pompeo announced during a press briefing on Wednesday.

“We are pushing back on the Chinese communist propaganda efforts here at home too. Today, I am announcing the State Department is designating the US operations of six China-based media companies as foreign missions,” Pompeo said.

The Secretary of State explained the media companies are substantially owned or effectively controlled by the Chinese government and while they are free to publish content, they have been designated to alert the American people to propaganda distributed by the Chinese Communist Party.

According to Pompeo, the US wants to "ensure that the American people, consumers of information, can differentiate between news written by a free press and propaganda distributed by the Chinese Communist Party itself."

"They are not the same thing”, he said.