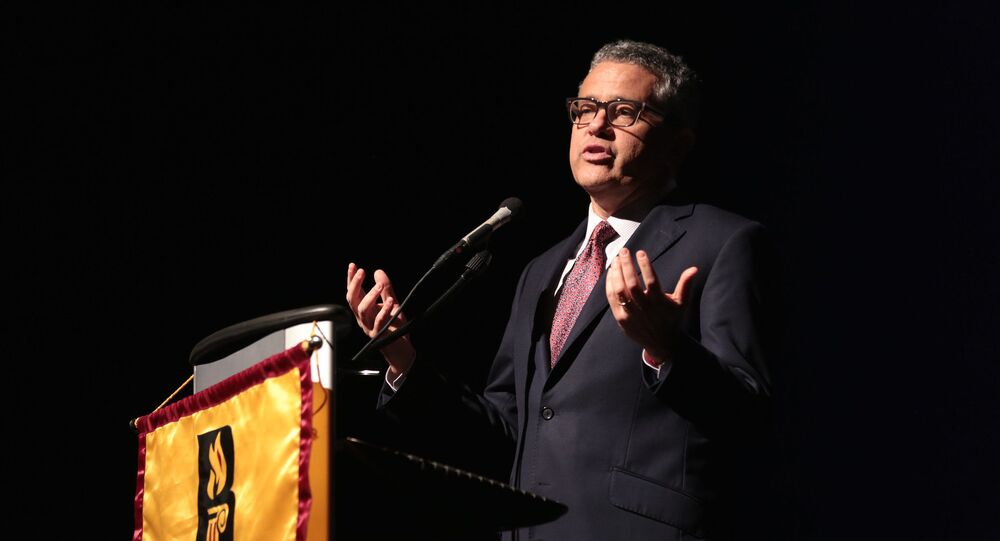 According to the New York Post, Toobin, who later apologised for his virtual conference fail as an “embarrassingly stupid mistake” made when he believed he was off-camera, cheated on his wife and got his girlfriend pregnant about a decade ago.

The 60-year-old married father-of- two had a baby with Casey Greenfield, the daughter of one of his CNN colleagues at the time, Jeff Greenfield, in 2009, the New York Times reported in 2012.

Toobin initially denied paternity of the baby, however, tests showed he was the Father, the Times said. Casey, 14 years his junior, eventually took legal action in Manhattan over custody and financial-support issues.

It was claimed that research for an article in The New Yorker had led Toobin to partner up with colourful Republican political operative Roger Stone in 2008 to visit the Miami Velvet swingers club in Florida.

Toobin later opened his story with the sentence:

“A sign inside the front door of Miami Velvet, a night club of sorts in a warehouse-style building a few minutes from the airport, states, ‘If sexual activity offends you in any way, do not enter the premises.’ ”

Currently, Toobin has been suspended from the New Yorker and is on leave at CNN for "accidentally flashing his penis during a Zoom call with colleague.".

"At this point, they said, it seemed like Toobin was on a second video call. The sources said that when the groups returned from their break out rooms, Toobin lowered the camera. The people on the call said they could see Toobin touching his penis. Toobin then left the call," said the VICE report.

"Moments later, he called back in, seemingly unaware of what his colleagues had been able to see, and the simulation continued."

YouTube/CNN
CNN's chief legal analyst Jeffrey Toobin says President Trump is guilty, but he won't be removed from office and says there are GOP senators who agree to his guilt.

“I believed I was not visible on Zoom. I thought no one on the Zoom call could see me. I thought I had muted the Zoom video.’’

The CNN host added: “I apologise to my wife, family, friends and co-workers.’’

The Rule of (No) Sex: Boris Bans Brits From Bonking in Infectious Zones