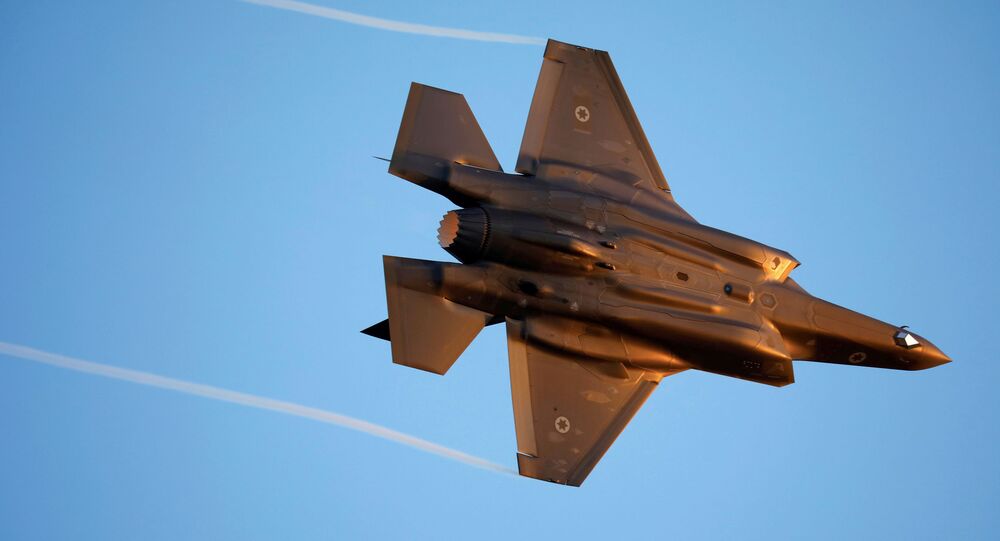 WASHINGTON (Sputnik) - US Senators Bob Menendez and Dianne Feinstein said they introduced legislation to reassert congressional oversight over the exports of F-35 fighter jets and ensure that such deals do not undermine Israel’s military superiority in the Middle East.

The initiative comes against the backdrop of the Trump administration’s efforts to sell US most advanced aircraft to the United Arab Emirates raising alarms in Israel, the sole F-35 operator in the region.

"The Secure F-35 Exports Act of 2020 ensures that any such sale will not proceed to delivery of aircraft unless and until the President can make detailed certifications to Congress that the United States’ aircraft technology and Israel’s security are fully protected," according to the statement released on Tuesday.

If adopted, the bill will require that, before any sale of F-35s to countries that are not NATO members or Israel, Australia, Japan, South Korea or New Zealand, the President provide to Congress a full assessment of risks presented by such a deal to the security of the US, and, if the aircraft is procured by a Middle East country, a certification that it will not "compromise or undermine Israel’s qualitative military edge."

It also calls for annual certifications for 10 years subsequent to delivery of F-35s that the US continues to institute technology security measures; the recipient country has not engaged in "military, paramilitary, or intelligence operations inimical to the security of Israel or to the foreign policy and national security interests of the United States;" and it has not committed or enabled human rights violations.