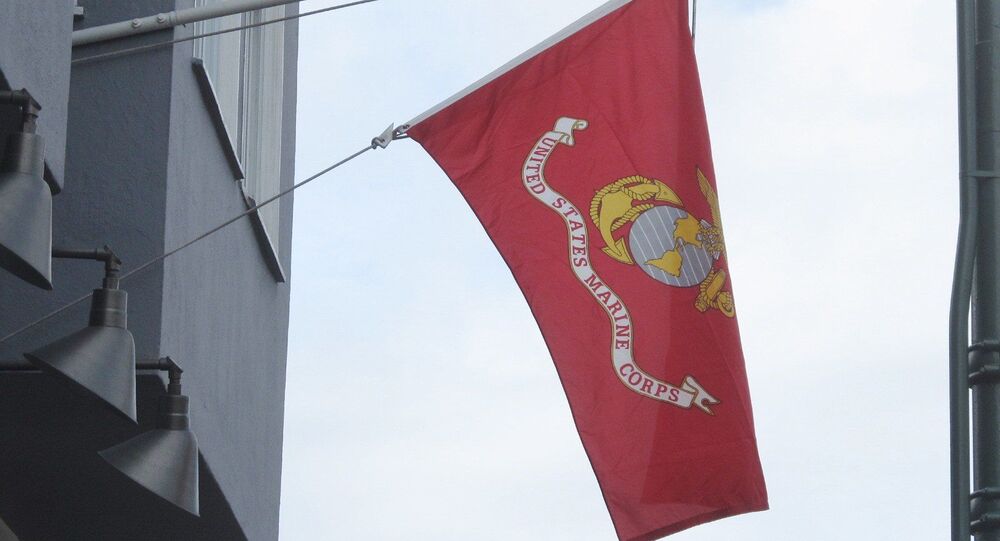 The US Marine Corps (USMC) announced on Tuesday that Maj. Gen. Stephen Neary had been fired as the commander of Marine Corps Forces Europe and Africa after losing the confidence of his troops and superiors by using a racial slur in front of his troops last month.

Marine Commandant Gen. David Berger told the Marine Corps Times on Tuesday that “Neary was relieved due to a loss of trust and confidence in his ability to serve in command.”

US military publication Stars and Stripes reported on October 2 that Neary had used the N-word in the presence of other Marines during a recent training exercise and that the Corps had launched an investigation of the incident. Neary reportedly asked several junior Marines how they felt about him saying the word as they engaged in physical training while rap music using the word played in the background.

The paper spoke with individuals who witnessed the event, who said that Black, Latino and white Marines "were jolted when the general said the word."

"He lost respect right there," one Marine told Stars and Stripes.

Since the renewed nationwide uprisings against racism and white supremacy broke in May and June of 2020, Berger has taken measures to curb the expression of racist ideology in the USMC’s ranks.

“Current events are a stark reminder that it is not enough for us to remove symbols that cause division – rather, we also must strive to eliminate division itself. The trust Marines place in one another on a daily basis demands this,” Berger said in June after banning display of the “Stars and Bars” battle flag used by the Confederate States of America, a southern secessionist movement aiming to preserve the enslavement of Black people that caused the US Civil War between 1861 and 1865.

"Nothing crushes cohesion faster," Berger told Defense One in September, speaking about racism in the ranks. “It just starts to tear apart the fabric at the tactical level. We can't have that."

However, the problem is very deeply rooted. A poll conducted across all service branches by the Military Times in the closing months of 2019 found that 36% of respondents had personally witnessed displays of racism or white nationalism among their fellow troops.

Several incidents have garnered wider attention since then, including an infantryman who was investigated for allegedly sharing white supremacist propaganda about Europeans conquering Native American tribes on social media, another infantryman who was booted from the Corps for sharing neo-Nazi posts and more recently, a Marine who filmed a tirade threatening to kill Asian-Americans in the service as revenge for the COVID-19 pandemic.

Moreover, across the US military, a pronounced uptick in membership in neo-Nazi groups like Identity Evropa and Atomwaffen has been unveiled in recent years, and many recruiting rings have been uncovered.