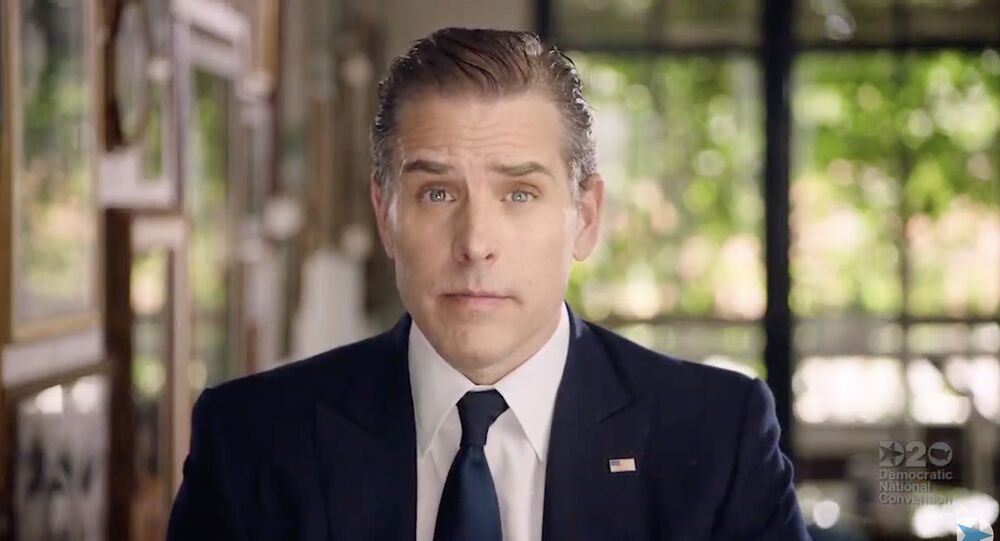 WASHINGTON (Sputnik) - Hunter Biden's laptop and emails on it are not part of a Russian disinformation campaign, US Director of National Intelligence John Ratcliffe said on Monday.

"Hunter Biden’s laptop is not part of some Russian disinformation campaign," Ratcliffe told FOX Business. "Let me be clear: the intelligence community doesn’t believe that because there is no intelligence that supports that. And we have shared no intelligence with Adam Schiff, or any member of Congress."

Ratcliffe’s comments come following the allegations made by US House Intelligence Committee Chairman Adam Schiff, who said that Hunter Biden’s emails were allegedly a part of a Russian disinformation campaign.

On Wednesday, the New York Post published an article containing two emails that Hunter Biden had purportedly received from a top official at Ukrainian energy company Burisma when he was its employee. In the May 2014 email, Burisma board adviser Vadym Pozharskyi asked Hunter Biden to "use [his] influence" to support the Ukrainian company politically. In another email, dated April 2015, he thanked Biden Jr. for arranging a meeting with his father for him.