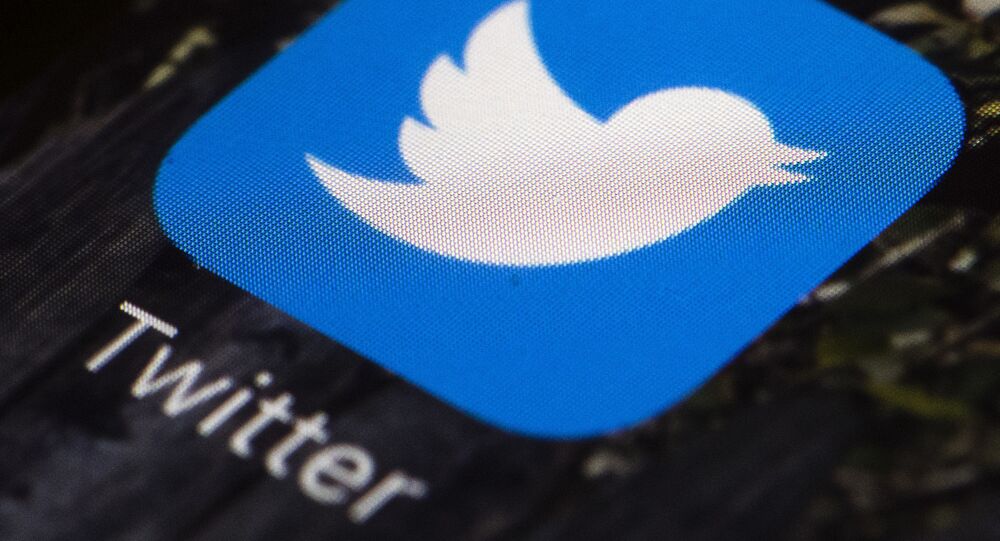 American neuroradiologist Dr. Scott Atlas, who has been a part of White House Coronavirus Task Force since August, has been occasionally spotted in public not wearing personal protective equipment, despite relevant recommendations from US Centers for Disease Control and Prevention.

Twitter marked a post from White House health adviser Dr. Scott Atlas, where he questioned the utility of mask wearing, as being in violation of the company’s policies, effectively banning the tweet.

The post in question provided a link to an article from The American Institute for Economic Research which cast doubt on the effectiveness of mask wearing among the general population during influenza outbursts, with a comment from Atlas  reading “Masks work? No.” The radiologist also cited the World Health Organisation in alleging that despite being “widespread”, use of face coverings was “not supported”.

Later on Saturday, the health expert re-posted his message, adding a caption that Donald Trump’s coronavirus guideline was “the right policy”: “use masks for their intended purpose - when close to others, especially high risk. Otherwise, social distance. No widespread mandates,” he wrote, accompanying his message with a #CommonSense hashtag.

That means the right policy is @realDonaldTrump guideline: use masks for their intended purpose - when close to others, especially hi risk. Otherwise, social distance. No widespread mandates. #CommonSense https://t.co/GZpBZxfNYa

The original tweet has now been removed by Twitter. The company’s spokesperson later confirmed to Newsweek that the post was deleted for providing misleading information on COVID-19 that could potentially harm others.

It’s not the first time Trump’s coronavirus adviser questioned the science behind mask wearing, occasionally appearing at White House events without donning one. For some, including Republican representative for Arizona’s 5th district Andy Biggs, he however turned out to be a figure who “helped to expose the pseudoscience & politicization behind COVID-19”.

Off to the side of the White House event, not wearing a mask: Dr. Scott Atlas pic.twitter.com/yECbfzyU6t

Meanwhile, US Centers for Disease Control and Prevention (CDC) says that it’s important to wear face coverings “around people who don’t live in your household” when proper social distancing can’t be maintained as “masks help stop the spread of COVID-19 to others”.

According to US government data, more than 8 million COVID-19 cases have been recorded in the country since the start of the pandemic, which resulted in 217, 918 deaths.