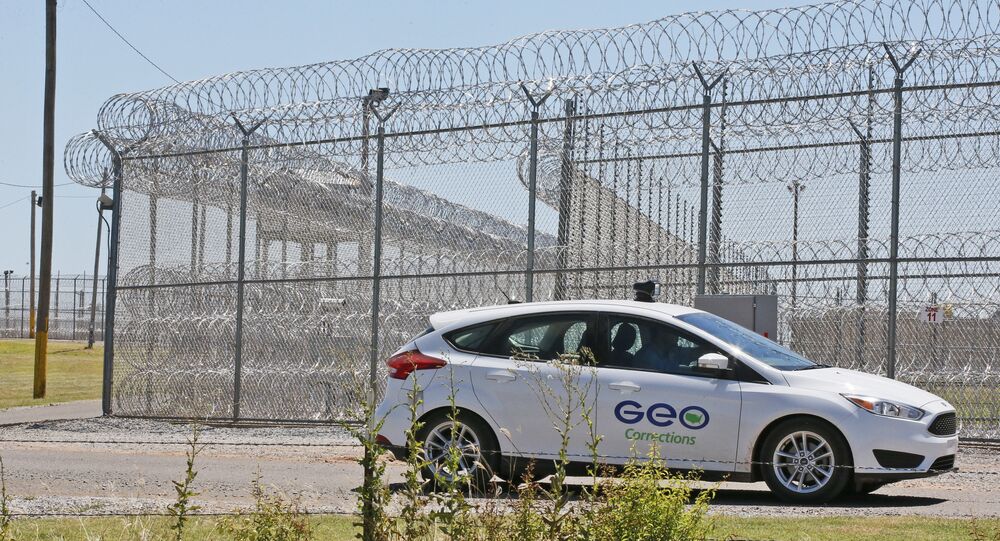 The Trump administration wrapped up an informal 17-year-hiatus on federal executions in July, when white supremacist Daniel Lewis Lee convicted of killing a family of three, received a lethal injection.

The US Justice Department on Friday announced that Lisa Montgomery will receive a lethal injection at the Federal Correctional Complex in Indiana on 8 December, the first federal execution of a woman in almost 70 years.

Montgomery was sentenced to death after she was found guilty of killing Bobbie Jo Stinnett, who was 8 months pregnant, in 2004, when she used a kitchen knife to remove Stinnett's baby from her womb, according to prosecutors.

The 43-year-old's attorney, Kelley Henry, said that her client should not be executed because she is mentally ill and a survivor of child abuse.

"Lisa Montgomery has long accepted full responsibility for her crime, and she will never leave prison. But her severe mental illness and the devastating impacts of her childhood trauma make executing her a profound injustice", Henry claimed.

© AP Photo / Michael Conroy
First Execution in 17 Years: An Overview of the Federal Death Penalty in the United States
The last woman to be executed by the US government was Bonnie Heady, who was put to death in a gas chamber in Missouri in 1953, after she was involved in the kidnapping and subsequent murder of a 6-year-old boy in October of that year, according to the Death Penalty Information Centre.

The Trump administration restarted federal executions after a 17-year hiatus in July, when Daniel Lewis Lee, a white supremacist convicted of murdering a family of three, was executed via lethal injection.

This came after the White House announced last year that the Bureau of Prisons was switching to a new single-drug protocol for lethal injections, from a three-drug combination that the bureau last used in March 2003 on a former soldier convicted of rape and murder.

The death penalty is currently banned in 21 US states, with executions normally carried out by the states rather than the federal government. Capital punishment by the US federal government can be administered for treason, espionage, murder, and several other serious crimes.