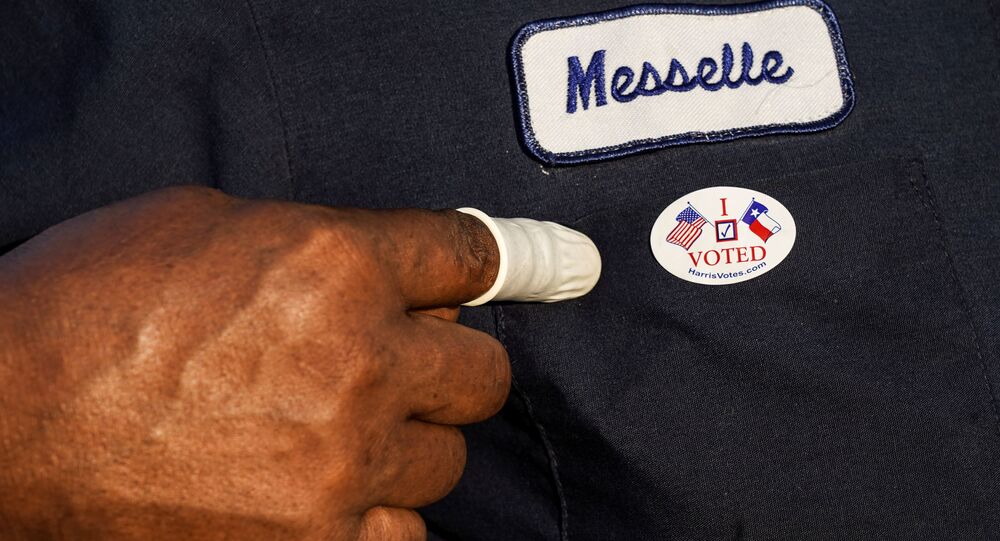 WASHINGTON (Sputnik) - The US state of Texas has had a record turnout on the first day of early voting this week, the Office of the state's Secretary of State revealed in data on Wednesday.

In the 2016 presidential election, Texas had 576,416 votes counted on the first day of early voting.

A Quinnipiac University Poll revealed in late September that US President Donald Trump is up by 5 percent among likely voters.

Texas is the second-most populous state in the United States with the second largest number of votes in the Electoral College only behind California.