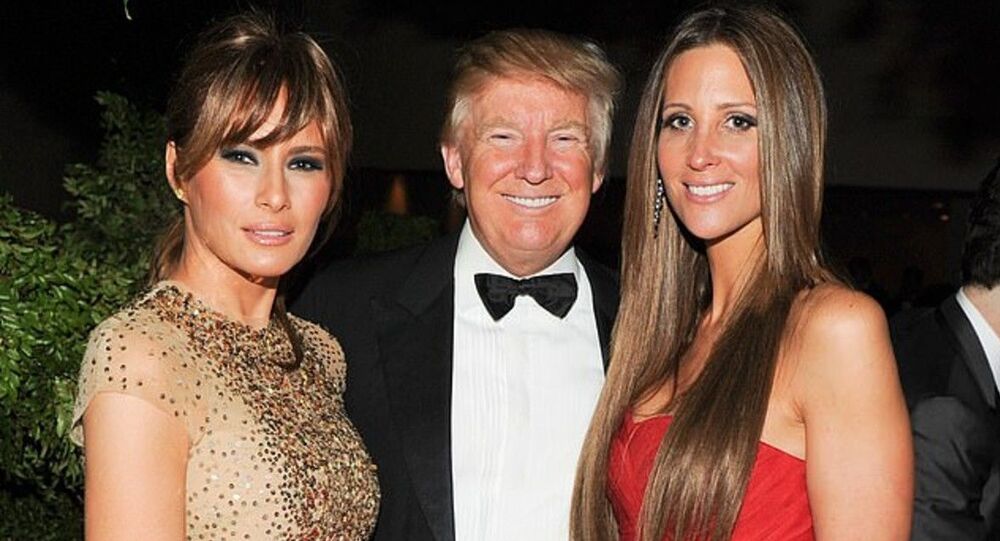 The US Department of Justice claims the author of “Melania and Me: The Rise and Fall of My Friendship with the First Lady” breached her non-disclosure agreement (NDA) and that she failed to submit a draft copy of the book for government review.

“The United States seeks to hold Ms. Wolkoff to her contractual and fiduciary obligations and to ensure that she is not unjustly enriched by her breach of the duties she freely assumed when she served as an adviser to the first lady,” read the DoJ complaint, as observed by Reuters.

The complaint seeks to have profits from the book - published six weeks ago - set aside in a government trust.

In the book, “Wolkoff reveals how her friend of 15 years spearheaded ‘Operation Block Ivanka’ to ensure the president's eldest daughter didn’t hog the limelight at the inauguration,” reported The Daily Beast.

Marc Kasowitz, a longtime attorney for US President Donald Trump, previously issued a letter to Wolkoff and publisher Simon & Schuster, alleging that she had violated a confidentiality clause within a Gratuitous Services Agreement signed between Melania Trump and herself on August 22, 2017.

“The Services Agreement prohibits Ms. Wolkoff from, among other things, disclosing her work for FLOTUS and the White House Office of the First Lady, as well as any information furnished to [her] by the Government under this Agreement, information about the First Family, or any other information about which [she] may become aware during the course of her performance,” Kasowitz’s letter states, according to The Daily Beast.

The DoJ complaint issued on Tuesday also cited the August 2017 agreement, noting it applied to “nonpublic, privileged and/or confidential information” Wolkoff obtained during the time of her service.

“I did not break the NDA,” said Wolkoff during a September appearance on ABC’s “The View.”

“I’ve been working with First Amendment lawyers the entire time, pre-publishing lawyers, so this was handled extremely carefully,” she added.