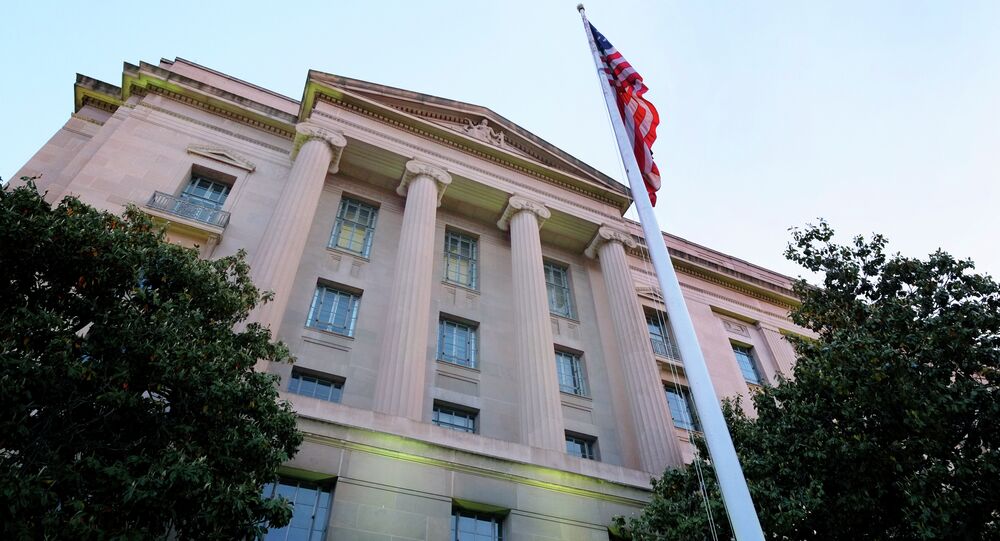 Lawyers from the US Department of Justice told a federal judge on Tuesday the department had no intention of totally declassifying documents related to the Russiagate investigation, despite US President Donald Trump’s tweets to that effect, since it hadn’t been given an official order to release unredacted files.

On October 6, Trump tweeted he had “fully authorized the total Declassification of any & all documents pertaining to” the FBI’s investigation of alleged collusion between Trump’s 2016 presidential election campaign and the Russian government. The investigation, which presented its findings in a two-volume March 2019 report, found no evidence a crime had been committed, prompting a counter-investigation by the Department of Justice into why such a probe had been launched to begin with.

​The day before Trump’s tweet, Director of National Intelligence (DNI) John Ratcliffe had declassified a handwritten memo by former CIA Director John Brennan that suggests the existence of a purported plan by Hillary Clinton, Trump’s Democratic rival in the 2016 election, to “tie” Trump to Russia in an attempt to make him lose the race.

However, despite Trump’s Twitter decree, no formal command was given to actually begin the process of declassifying, without redactions, more than 4,000 pages of FBI reports related to Russiagate, DoJ lawyers claimed in court on Tuesday.

“The President’s recent statements on Twitter referencing the ‘declassification’ of information were not an order to the Department of Justice to declassify the materials in this case,” DoJ lawyers said in a Tuesday filing to the District Court for the District of Columbia in response to a lawsuit by BuzzFeed reporter Jason Leopold and CNN to obtain the files.

The DoJ further notes it “was further informed that the President's statements on Twitter do not require altering any redactions on any record at issue in this case, including but not limited to, any redactions taken pursuant to any discretionary FOIA [Freedom of Information Act] exemptions.”

In other words, ignore what Trump said.