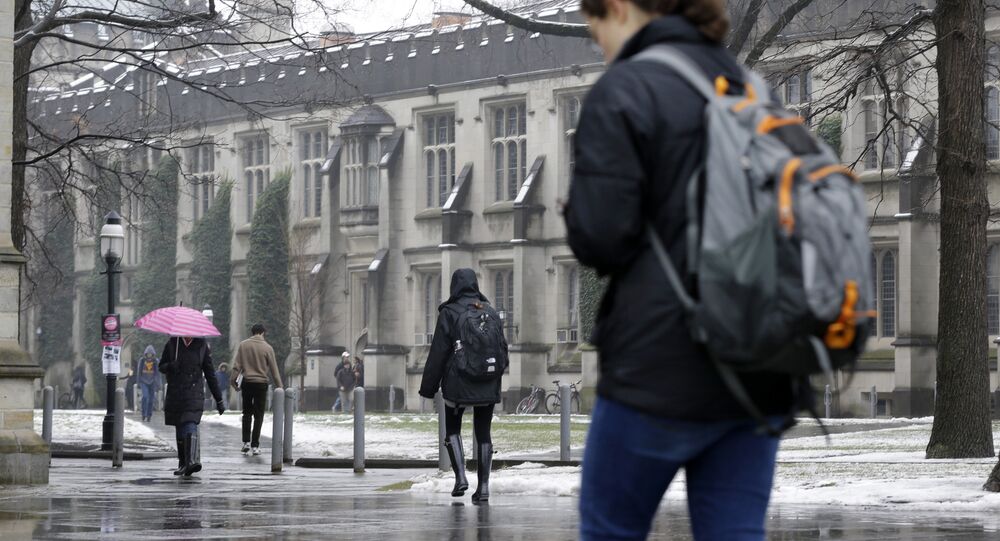 A federal probe has revealed that, between 2012 and 2014, female professors at Princeton University received less pay than their male counterparts with the same credentials and experience. Now, the prestigious university is set to fork over nearly $1.2 million in back pay and salary bumps.

The US Department of Labor announced earlier this month that Princeton and the Office of Federal Contract Compliance Programs (OFCCP) had entered into an early resolution conciliation agreement following a yearslong probe.

According to the agreement, Princeton did not honor its commitment to equal pay and employment opportunities between 2012 and 2014. The university has since agreed to pay a total of nearly $1.2 million - $925,000 in owed wages and at least $250,000 in future salary adjustments - to female professors.

“Princeton University is taking multiple proactive steps to promote pay equity and enhance its diversity initiatives that will help it comply with current federal laws,” said Diana Sen, northeast regional director of the OFCCP. “We look forward to continuing to work cooperatively with Princeton to implement the agreement.”

The agreement comes as a result of the department’s investigation into allegations of compensation discrimination, which began in November 2018.