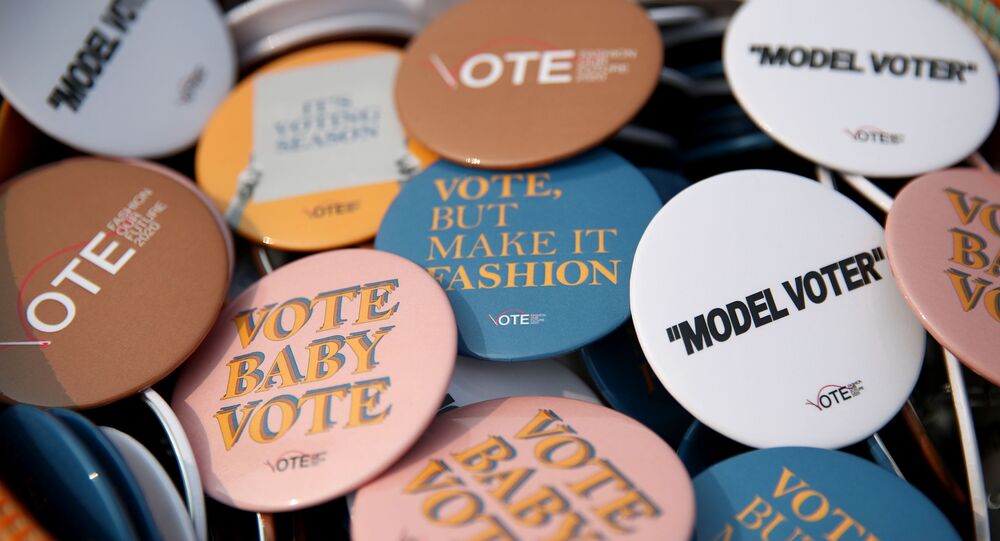 The 3d of November is Election Day in the United States, with Republican presidential nominee and incumbent President Donald Trump and Democratic presidential hopeful Joe Biden expected to go head to head for the White House.

In-person early voting started in a few more US states on 12 October, with just three weeks left before the presidential elections in the country.

According to data released on Monday, US voters have cast a total of 10,296,180 ballots in the reporting states, with Florida, Virginia and Michigan in the lead (over 1.6 million votes, over 977,000 votes and more than 965,000 votes, respectively).